Can Facebook's reboot of search ads save the fleeing advertisers?

The following article is from Morketing Author Morketing 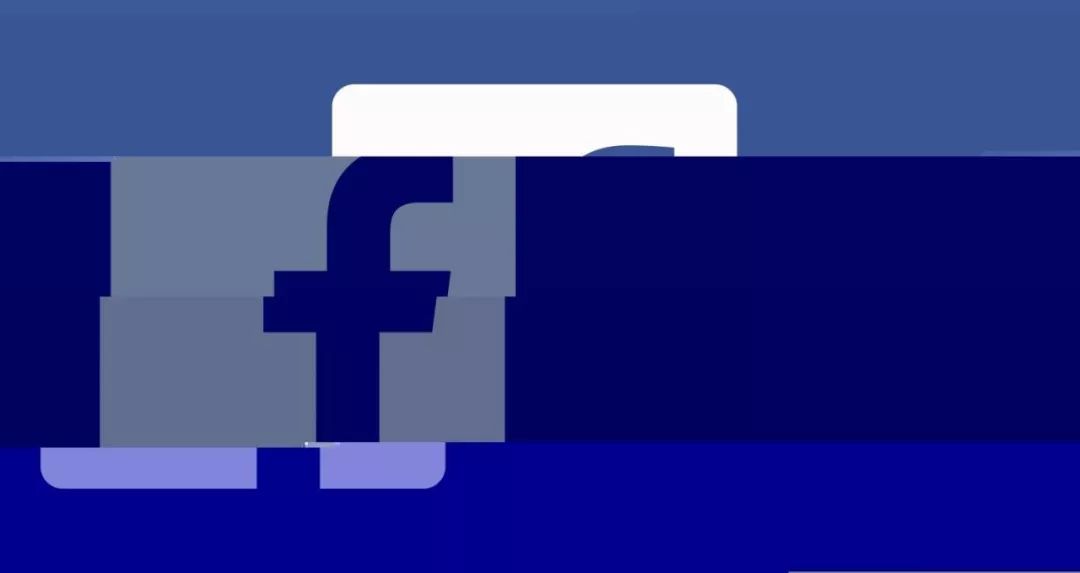 Facebook's "data gate" outbreak in March 2018 caused an uproar;Zuckerberg travels to Capitol Hill for a hearing on April 10, 2018.Facebook has been trying to change for nearly a year after the U.S. Federal Trade Commission made a $5 billion decision last week. 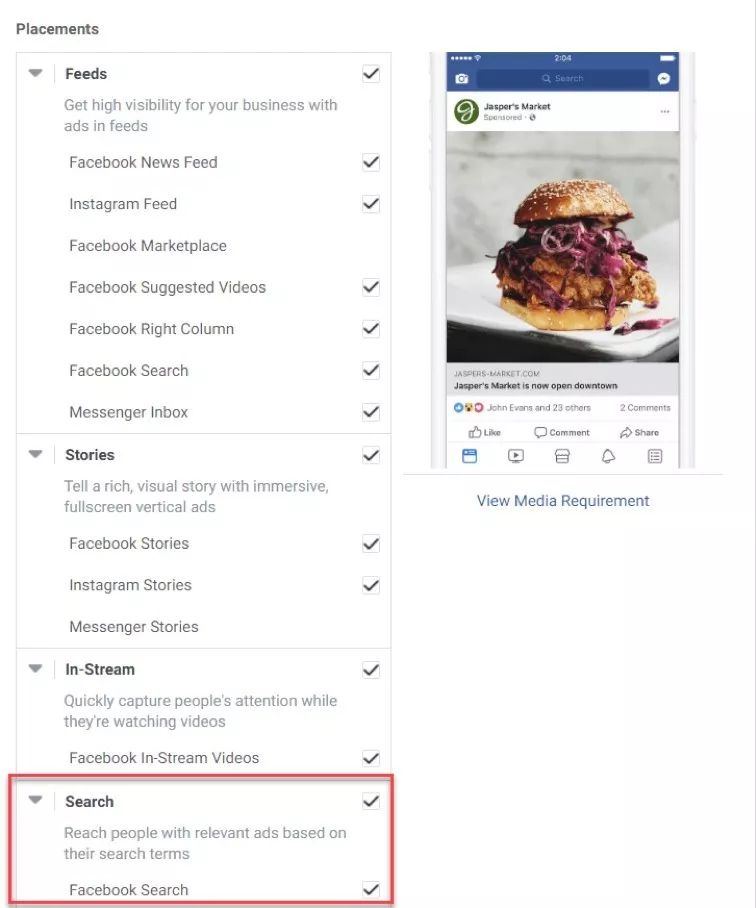 Note: Advertisers are backstage on the left and search ad pages on the right
Jason Rudin, Facebook's product manager, said: 'We've expanded our testing of search ads and the company will continue to assess the value that search ads bring to businesses and users before deciding whether to expand search ads to more regions.'
According to Facebook's second-quarter results, advertising revenue was $16.624 billion, up 28 percent from a year earlier, but its net profit was "slashed" to $2.616 billion as a result of a $5 billion fine imposed by the Federal Trade Commission on Facebook ($3 billion in the first quarter and $2 billion in the second quarter).
Mr Zuckerberg expressed his concerns about the advertising business on a conference call, although Facebook's earnings figures were impressive.He believes regulatory pressures, platform changes and product changes will be the top three factors hampering Facebook's advertising revenue.In fact, the 2018 data scandal has caused complaints among advertisers and regulators, accelerated privacy regulations, and Facebook has made a series of changes to the platform to meet regulatory needs and public demands, but it has also created problems for Facebook's platform, which advertisers have withdrawn from. 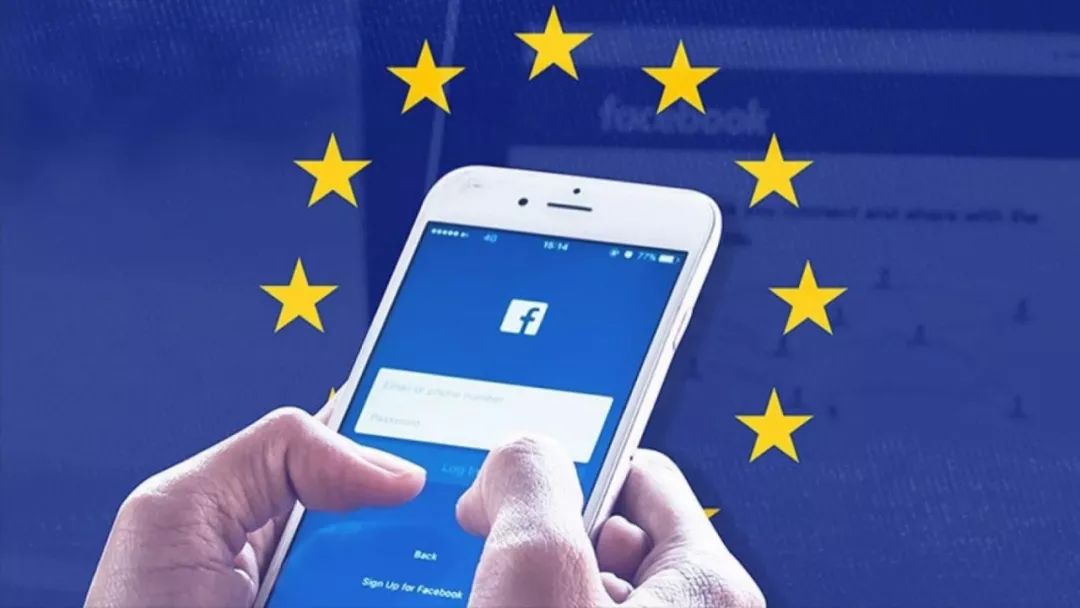 1, privacy incidents led to the platform supervision tightened
In the wake of the Cambridge Analyticas scandal in 2018, Facebook has been pushed into the publicity cloud, with advertisers withdrawing from the platform in addition to sky-high fines and antitrust investigations.
In addition, in the wake of Facebook's user data and privacy scandal, several companies said they had stopped running ads on Facebook and its image-sharing site, Instagram, criticizing Facebook's business model as "despicable."Firefox developer Mozilla said the company had left the Facebook platform.If Facebook doesn't make "significant and systematic changes" in the way it treats its users, they won't return.
2, constantly adjusting the advertising policy to allow advertisers to escape
The data scandal has led regulators to stepp up scrutiny of Facebook.In addition, the entry into force of the GDPR and California's consumer privacy regulations forced Facebook to take steps to meet regulatory requirements, but Facebook's need to meet regulatory requirements also angered advertisers.According to CNBC, a number of companies have stopped running ads on Facebook and Instagram.The reason is that they're fed up with Facebook's fickle advertising policies.
For example, from March 11, 2019, Facebook will investigate domain names that open accounts before December 3, 2018, and if advertisers fill in a domain name that doesn't match the domain name they fill out when opening an account, Facebook will prohibit that account from continuing to create ads.Unless the advertiser's account has previously performed well, there is no record of illegally refusing to advertise or being blocked.
On March 27 this year, Facebook updated its fan page ratings to improve the consumer ad experience, and if an advertiser's ratings are lower, there will be varying degrees of penalties, such as fewer ads or a permanent ban on advertisers serving ads to that fan, and advertisers will improve the customer experience to get reach back to normal.
Facebook's advertising policy is constantly changing, and advertisers must keep an eye on changes in their advertising policies to avoid going off the shelves. 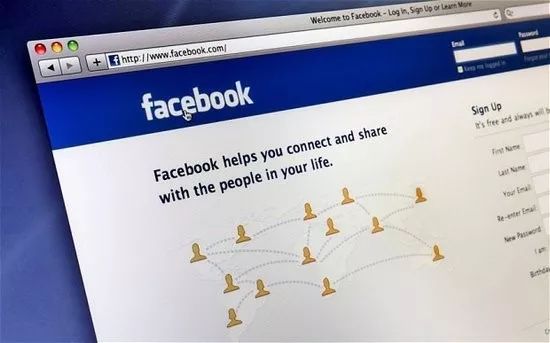 3, after the adjustment caused CPM prices to be too high, causing advertisers to flee
Over the past year, Facebook has been tweaking its algorithms away from content distribution and recommending more family, friend and brand information to users than to businesses and brands, leading to increased competition for advertising space on facebook platforms and driving up CPM prices.Digiday reported last June that DTC brand owners were withdrawing from Facebook's platform because of the high cost of CPM.
Fulop, founder of luxury furniture brand Brooklinen, says Facebook's advertising space has doubled in the past year, with more advertisers competing for the same ad space, driving up the price of ad space, and Digiday surveyed 10 DTC brands last year and found that all respondents are cutting advertising budgets on Facebook's platform, even including Instagram. Seven of these advertisers have invested their original Facebook budgets in traditional channels, and the reason they've abandoned Facebook is because they're over-advertising.
In addition, the AdStage data report found that Facebook's adjusted content distribution led to a nearly 122 percent year-on-year increase in CPM.

An advertiser running away?

With Facebook's advertising business under regulatory pressure and platform and product changes, the company desperately needs a new growth point to make up for the impact on ad revenue, so can search ads save the fleeing advertisers?
According to the data, global digital advertising spending will grow by more than 40% in 2019, and the market size of digital advertising will reach 456.85 billion in 2020, accounting for the majority of global advertising spending.
A recent survey of nearly 500 digital marketing decision makers by Marin Software found that optimizing paid search was a top tactical priority for marketers, with respondents saying paid search accounted for about 40 percent of their digital advertising budget, about twice as much as the second-highest paid socialite.
A survey by eMarketer also evidenced the growing size of the paid search market, with data showing that search advertising budgets will grow 22.5 percent to $13.12 billion in 2019.Thus, search advertising will be a form of advertising with greater growth potential.

Source: Marin Software
According to the latest second-quarter results, Facebook has 1.59 billion daily active users, up 8 percent from 1.47 billion in the same period last year, and Facebook revealed in 2016 that users of the platform were able to retrieve more than 2 billion times a day, or 1.23 billion daily.Facebook's entry into the search advertising market is likely to be a heavyweight in the field.
Facebook's efforts to adjust content distribution have led to fewer streaming ads exposed to users, and the launch of search ads by Facebook has provided advertisers with new channels to run, and advertisers who can't stand streaming ads may choose to try searching for ads.
The outbreak of Cambridge Analytics in 2018 has led advertisers to distrust Facebook.Facebook's changes to its platform and advertising policies have also caused outrage among advertisers and led to flight.
With advertisers' increased acceptance of paid search and the social attributes of Facebook's platform itself irreplaceable to other platforms, perhaps Facebook's wide-ranging testing of search ads can really discourage fleeing advertisers.

Can Facebook's reboot of search ads save the fleeing advertisers?
Up to 200 words, currently totalWord.