At home, WeChat's circle of friends advertising once caused internet attention, micro-blogging's native ads also do red and red. According to Weibo Q3 earnings data, Weibo mobile advertising revenue has reached 64%. Weibo monthly live users reached 222 million, up 33% year-on-year, with mobile MAU accounting for 85% of MAU's total in September. Moreover, the average daily number of active users of Weibo in September broke through 100 million for the first time, up 30% from the previous year and growing for the sixth consecutive quarter.

One sure change is that native advertising will increasingly become the primary form of social advertising in 2016 and will be increasingly recognized by users and advertisers a wide range of people.

Meanwhile, video advertising is expected to be a big part of the social advertising market next year. Because, from the perspective of the general environment, the popularity of 4G, the reduction of traffic charges, especially the cross-month transfer of traffic, these are including video advertising, including multimedia content production and dissemination of positive factors.

Pay attention to the user experience

The user experience has always been an inescapable issue in the delivery and dissemination of ads, especially for social media platforms, which is clearly more important than the ad revenue itself.

A predictable trend is that social media platforms will pay more and more attention to the user experience in 2016, especially the relationship between advertising information and user experience.

For example, in streaming video ads tested on Weibo, not only are videos set to be no longer than 10 seconds long, but they are automatically played only under wifi conditions, which is clearly a smart move for social platforms to ensure that ads don't affect the user experience.

Judging from the 2016 advertising strategy released by Weibo, next year will be a year in which social advertising places special emphasis on precision. Here's a look at what Weibo will do next year to improve advertising performance.

What's clear is that this DSP purchase can effectively improve the accuracy of your ad delivery by integrating traffic resources and mining big data.

Second, Weibo will be based on big data, strengthen data interchange capabilities, share data with partners, to help advertisers more accurate marketing. At present, Weibo has been working with socialbakers, friends, Admaster and other institutions. More than 300,000 microblogging marketing analytics products have been available in collaboration with socialbakers.

The strength of this approach is that it will enhance social advertising to the height of social media marketing, advertising is not only advertising, but also an important form of connecting enterprises and users, so that enterprises through the user's identity, behavior and interests and other large amounts of data mining analysis, to achieve the user's portrait, so that advertising from form to content more personalized, but also more conducive to improve advertisers pre-set such as registration, participation, purchase and other behavior conversion rate.

In fact, by connecting membership information and Weibo user data, advertisers have already enjoyed the better-than-expected effect of this precision marketing on Weibo ahead of time. A L'Oreal product in Paris has a six-fold increase in purchases after it was advertised on Weibo, according to the data. After Chunqiu Airlines connected the user's social data to the customer service system, the conversion rate of orders was also increased by 2 times.

Third, next year, micro-blogging information flow ads will all take the user-targeted way to run, while micro-blogging also jointly with third parties to social big data for in-depth mining and utilization, based on LBS and other data to achieve the location of advertising, situational and other accurate targeting.

1/3
Labels are not available during preview
Included in the topic #
A.
The last one Next
Read.
Synced to have a lookWrite down your thoughts 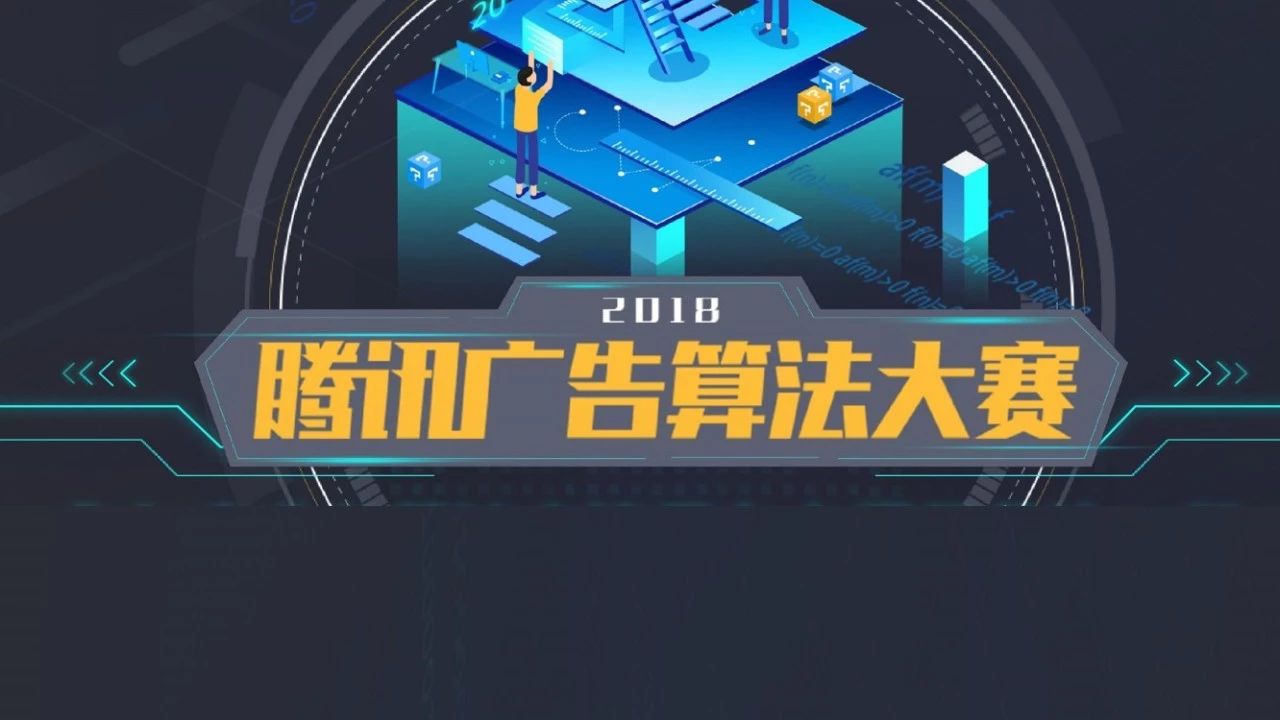 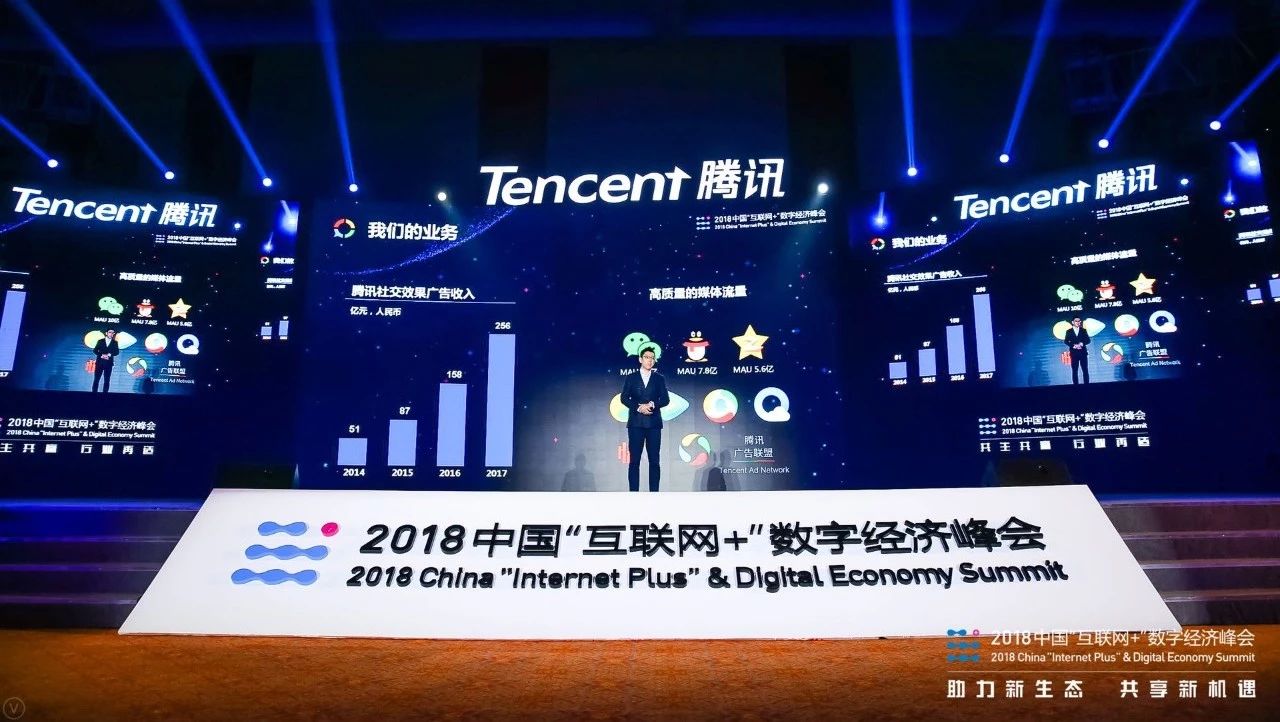 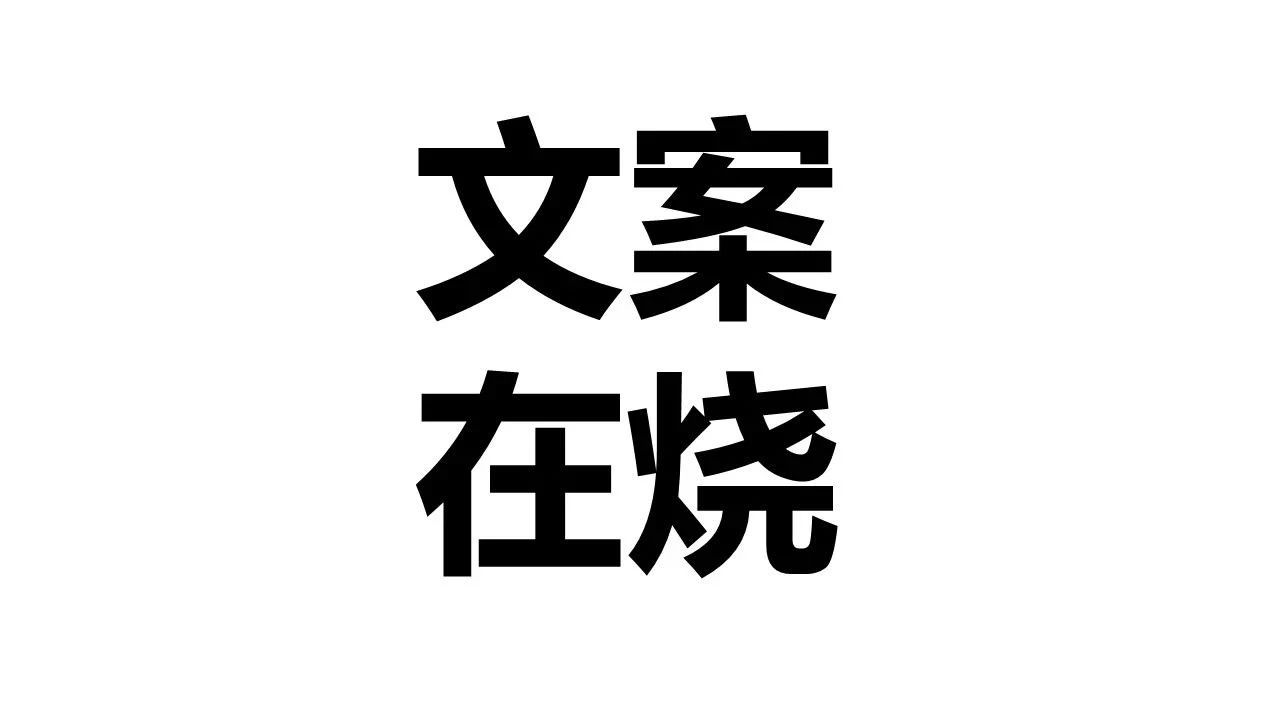 Social ads are killing the paper 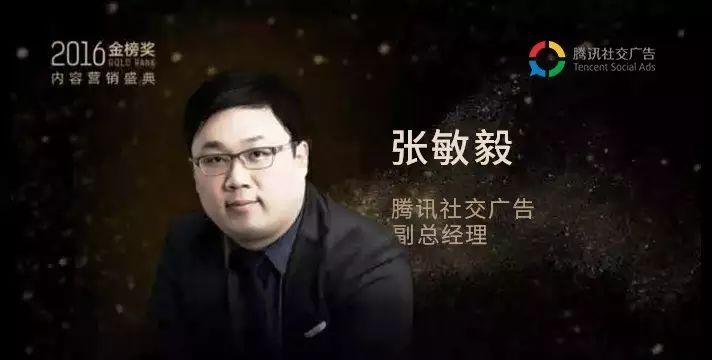 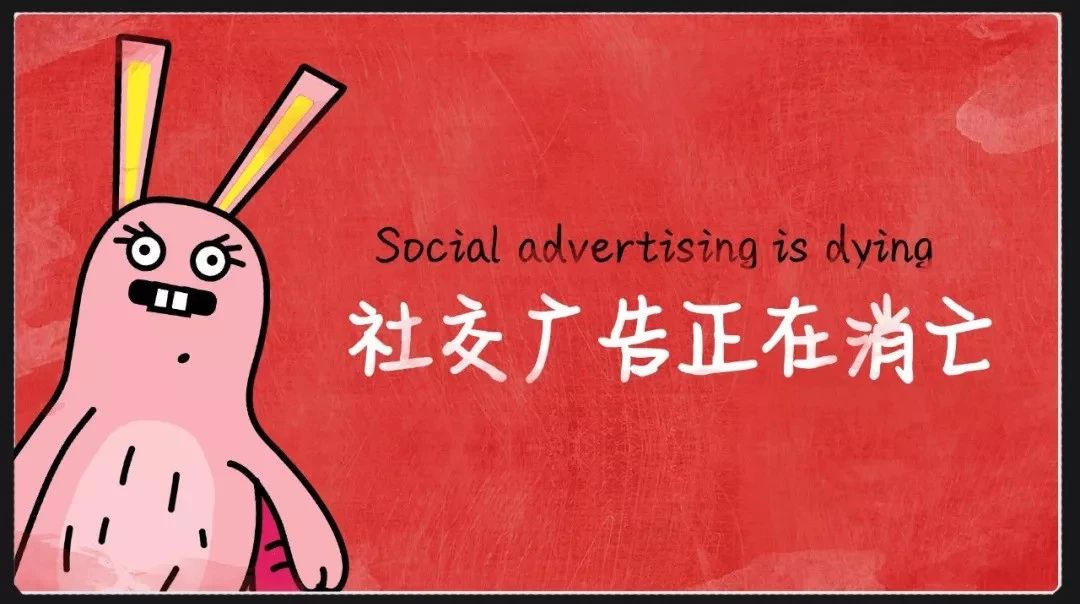 The end of social advertising is the demise