Yesterday (19th), the "State Administration of Radio and Television" WeChat Public issued a message, asking that from now on, radio and television broadcasters at all levels immediately stop broadcasting"O bubble fruit milk" "Savva cocktail" "Bon rite plant anti-de-breeding hair dew"and other advertisements, and a comprehensive inventory of all advertising in and to be broadcast, where there are similar irregularities, will be prohibited from broadcasting.

Among them, publicity"O bubble fruit milk" "Savva cocktail"TV ads, some of which contain performanceStudents early love and boys and girls drink alcoholic beverages feelingand so on,There is a bias in the value orientation，easy to mislead minorsaffect the healthy growth of minors. 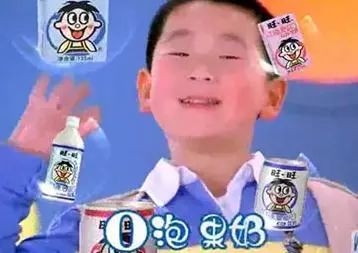 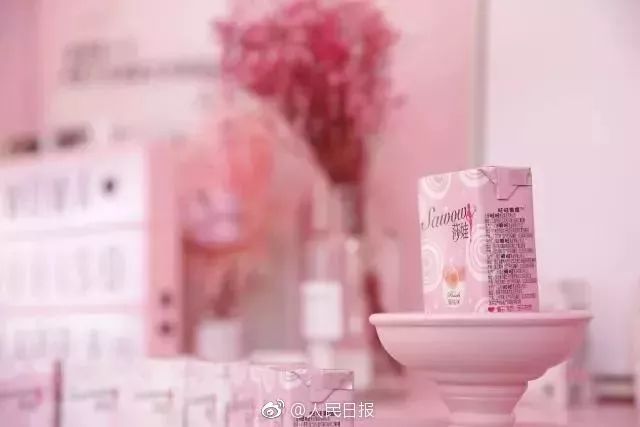 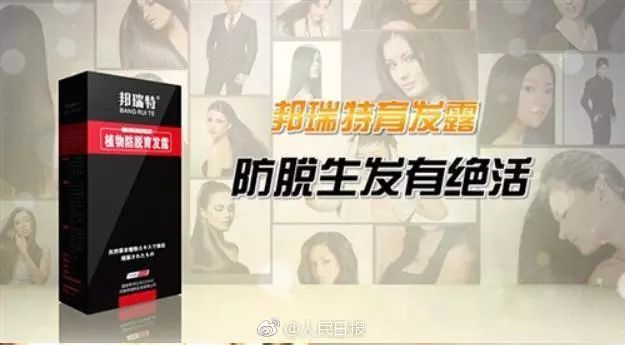 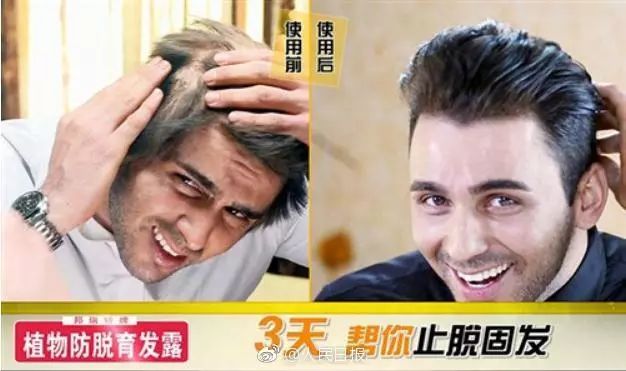 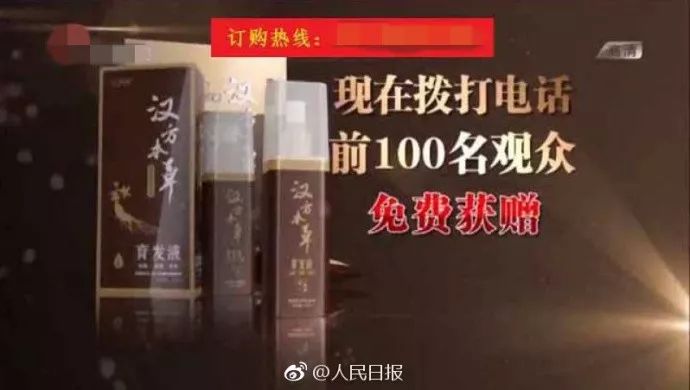 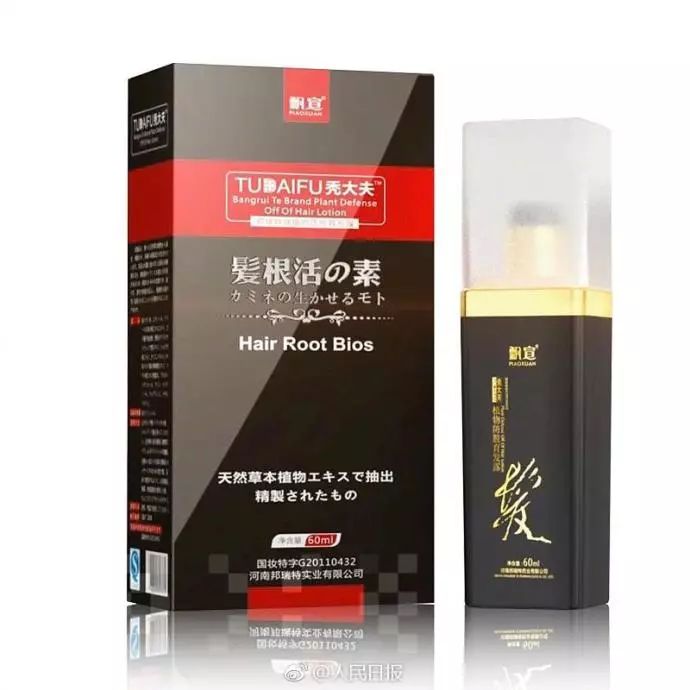 Figure according to the People's Daily

The full text is as follows:

By the General Administration of Supervision found that some television stations broadcast "O bubble fruit milk" "Savva cocktail" "Bon rite plant anti-de-breeding" and other advertisements, there are guidance bias and exaggerated publicity, misleading the audience and other serious violations, in violation of the Advertising Law, radio and television regulations, radio and television advertising broadcast management measures, "on the further strengthening of medical health programs and medical advertising broadcast management notice" and other provisions. The details are as follows:

In order to seriously broadcast discipline, and effectively safeguard the legitimate rights and interests of the masses, in accordance with the relevant laws and regulations, the General Administration decided that, from now on, radio and television broadcasting institutions at all levels immediately stop broadcasting the above-mentioned advertisements, and take one example and three, a comprehensive inventory of all on-air and proposed advertising, strict guidance, where there are similar violations, all prohibited broadcasting, resolutely put an end to such violations.

The administrative departments of radio and television at all levels shall earnestly perform their duties in the administration of their territories, and immediately forward the Notice to all radio and television broadcasting institutions within their jurisdictions, urging them to strictly comply with the implementation. At the same time, to strengthen supervision, repeated violations, in accordance with the relevant requirements, to investigate the responsibility of relevant personnel.

The administrative departments and broadcasting institutions of radio and television at all levels throughout the country should deeply study and carry out Xi Jinping's thoughts on socialism with Chinese characteristics in the new era and the spirit of the 19th National Congress of the Communist Party of China, strengthen the "four consciousnesses", firmly "four self-confidences", earnestly implement the requirement that advertising should also be oriented, always adhere to the correct political direction, public opinion orientation and value orientation, faithfully fulfill the duty and mission of public opinion work, and ensure that radio and television advertisements do not have problems.

General Office of the State Administration of Radio and Television

After 90 IT men were rejected by the mother-in-law: the family situation is not important, the important thing is... Poke in the pain

Can drinking lactic acid bacteria drinks make you thinner? 20 products were deeply pickpocketed, after reading the whole person is not good

Think this article is good, order one ↓↓

Hot dramas ≠ commercials! How can implantable ads "implant" the hearts of audiences?
The Overseas Edition of Jiyin launches local audience ads... Idle Fish Rental "to be upgraded to "Free Fish Rental"
Jisen made an advertisement for the Chinese audience, and the people of Europe and the United States blew their hair
Making math questions into ads is the most widely audienced IP
Sky-high World Cup ads, why doesn't the audience buy them?