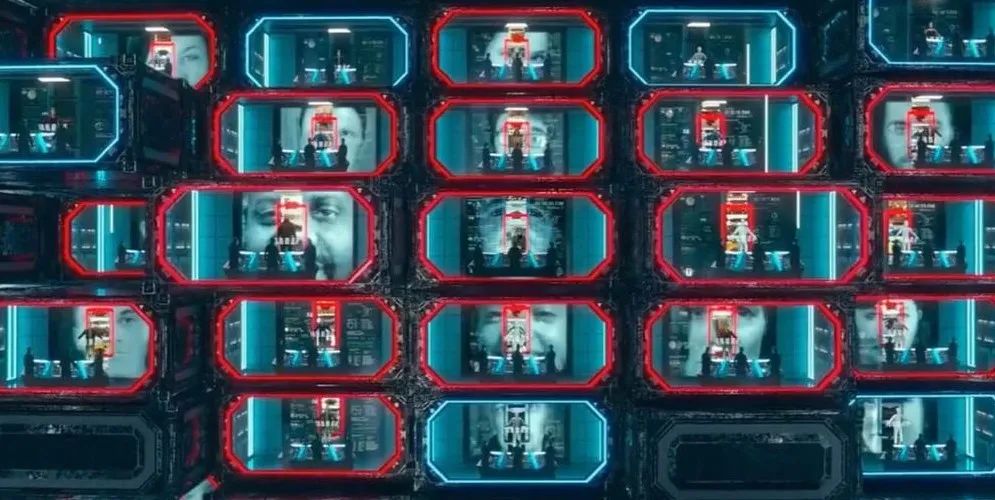 This is the best of times, this is the worst of times;
History begins with man's pursuit of begging to become a god, and history ends with man's self-made slavery;
We seek wisdom, we retreat to the nature of ourselves;
We're in a dilemma, we're happy.
Today want to talk about, has been wanting to tell about the modern society of all kinds of thinking.In this day and age, every day there is more or less some thought about this world that lives and dies.I think thinking about these issues is an essential but extremely scarce ability for every modern human.
The series is planned in four parts. Just finished watching "Monitoring Capitalism", feel a lot. So start with social media. 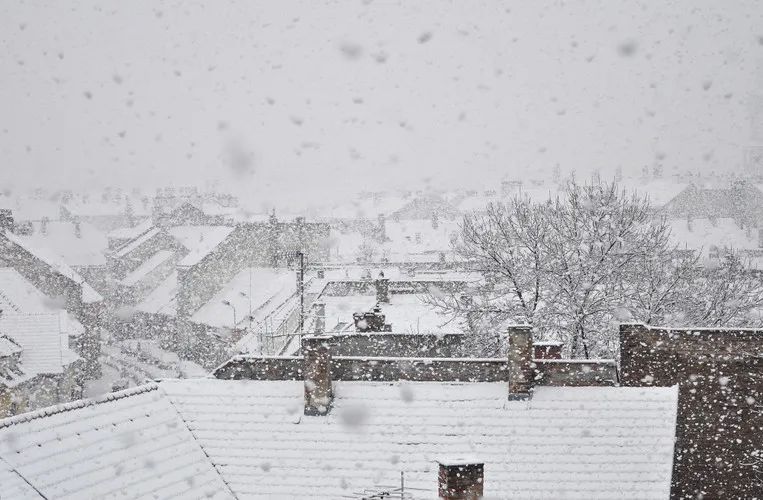 In fact, this is the first time in human history that so much has been extended to social media, and the first time such a company has been able to influence and manipulate hundreds of millions of users through the Internet. If the ancient emperor had crossed, he would have been ashamed of his once-in-one life, and learned from the internet companies how to influence so many people with a small mobile phone.

Algorithms are ideas embedded in code. The companies learn from biased algorithms.

So, what did social media do?

Morning.What's the first reaction when you wake up (or it's no longer early in the morning)?

What are you doing every day off work, after school, and on weekends?

Now, turn on your screen management system (our phones faithfully record this evil) and see how much time you spend on social media in a day. How it unknowingly attracts so much attention from you. 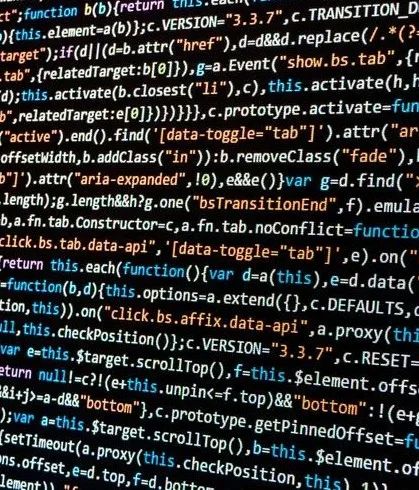 All social APP designs are triple-planned

First,Increase your engagement。 When you find it hard to stop refreshing it, this step succeeds.

SecondAccurate advertising。 It collects the user's behavior patterns, uses the algorithm to find and predict the user's emotions, emotions, life, career development and so on, and uses a psychological means called positive reinforcement, a persuasive technique to push related advertisements. And this, as you can tell from your growing online purchases, has an extraordinary effect.

Third,Increase viscosity to attract more users.When you find out that the social networking site happens to be pushing someone you're interested in, insert a price-cutting ad that's been following the product for a long time. It's not a coincidence, it's manipulation. Like addiction, it implants a subconscious habit in your head, and whenever your phone rings, you can't help but look past it and refresh it. Maybe you've broken the no-playing you just promised.

There are only two industries that call their customers "users"——illegal drugs and software.

It's an artificial drug that countless of the world's top talent has developed in Silicon Valley, in high-tech parks, that invades your mind, gets more users, more participation, more advertising money,Make Internet companies the most profitable in human history. 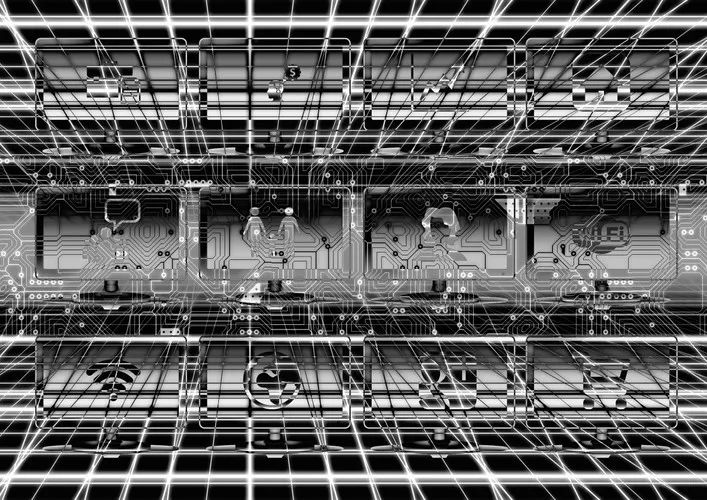 It's unconscious, but it's silent, affecting the behavior and emotions of more than 2 billion people; it grabs human data to feedback and optimize itself to better predict what makes us stare at the screen longer.
We've had a lot of talk about artificial intelligence, and pessimism is about intelligence taking over human sovereignty. And now how far the social network is from artificial intelligence, don't forget that behind it is the invincible power of human history : capital.
But even if we know all this, can we stop using social media?

When using social media, we are who we are

When we're consuming so many free apps in the app store, have you ever wondered who's paying for our "enjoyment" developers? Operator? No, it's the advertisers. In today's capitalist business model, users are internet companies' main products; our data, our trackks, are collected by big data that modern technology prides it on, and sold to companies for more targeted advertising.

Nothing vast enters the life of mortals without a curse

We naturally yearn for praise and comment, even when we don't get it, angry and empty. At the same time, when we are surrounded by these negative emotions, we use electronic devices to talk for comfort. So there's really no real solution to these emotions, it's just hidden by the online world, waiting for the chance to strike a fatal blow.
When social media is no longer just a tool, it's no longer just a quiet waiting for you to use it; it's starting to appeal to you and manipulate you.When all users become interactive neurons, social media changes the rules of the game and creates a huge binary world,The world's communication is based on a completely transparent network, and even human products such as culture, which are difficult to quantify, are manipulated 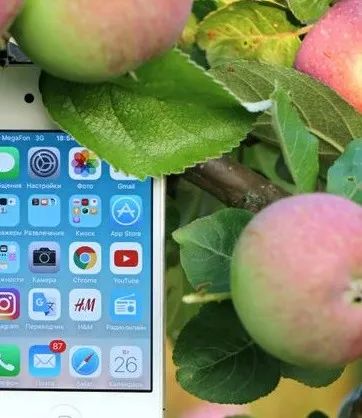 It's a game, standing opposite you are the thousands of engineers and their products under capital rule, how do we fight it?

How do we deal with all this?

I don't know if the above description scares you and even starts to uninstall the APP frantically. But have you ever questioned any of these statements, and watching your life, is social media really that bad?

At first, in the age of social media, When Zuckerberg knocked down the first line of code;Even earlier, when Jobs confidently declared that computers would be the greatest invention in human history;No one wants or foresees what is going on today. As it still claims: what we want is to spread positive and love.

So why did Pandora's Box open?

Those evils are spreading and uncheined by social media. In a real society under the rule of law, there is no place for evil to breed and spread by the Internet, and social media is the best platform for propaganda. 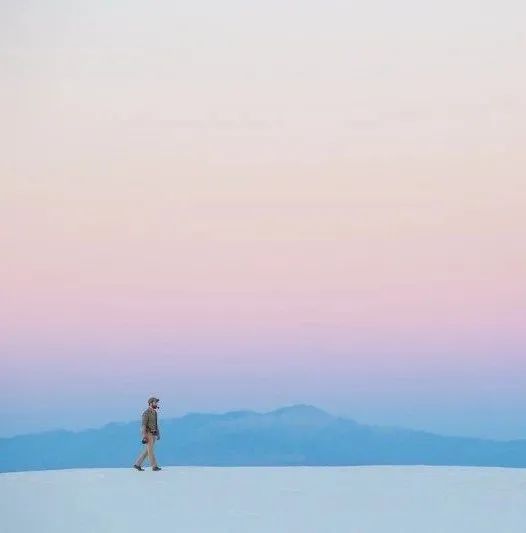 We are social animals;

But has our civilization ever asked us to get millions of people's attention, and each photo gets 999 plus likes every day?

When you try to turn off your phone's message alerts, ignore the notifications and ads that are available, when you can bravely put your phone down and leave these virtual social networks, when your loved ones are still there, you're still there, everything's in place.

Our business, our society, doesn't need so much data, let it's not use users as exploitable resources.

Every optimist has hope that we can change social media.

We have created an entire online world, and we naturally have reason and ability to change it.

We can make social media better, not more money.

Not we gonna to, but we have to 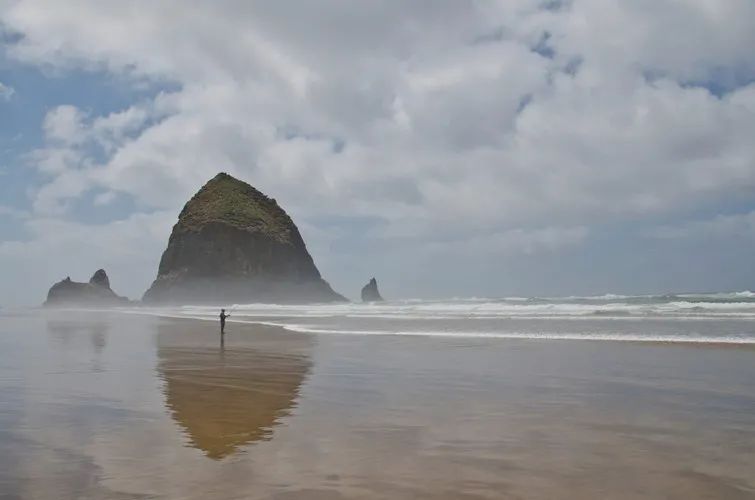