Included in the topic
1
Tencent's most popular job advertisement

Recently, Tencent released a three-minute long job advertisement, Tencent w-talks the second season of a new version, will be on the evening of March 17, when, in addition to this ad, Tencent will share more internships and interviews dry goods.

Comments.: For many students, this is the first "close" contact with Tencent, Tencent in just three minutes, The Tencent empire's huge and its inclusive corporate culture fully presented to everyone, "This is our state today, this may be your normal future", such a text for young people full of challenges and aspirations. 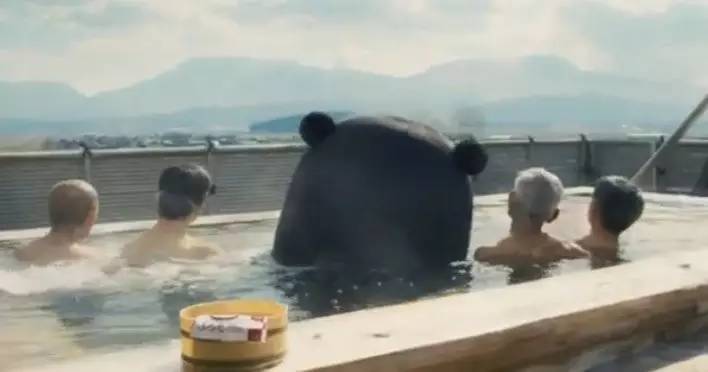 Comment: Since last year, this budding and cheap bear has captured the hearts of all young girls and boys, kumamoto bear filming ads have been adhering to the nonsense and healing style of painting. In addition to Kumamoto's cuteness, the marketing of the entire Kumamoto bear is undoubtedly very successful, the number of Japanese mascots is many, but can let fans meet the venue is not very common, and Kumamoto has done it.

Alipay, which has 400 million users in China, is not popular abroad. Alipay, together with Taobao, has gradually developed into Taiwan and neighboring countries such as Japan and South Korea. However, Alipay advertising the first country to land in Russia, the fighting nation to "buy buy" is equally irresistible.

Comments.In fact, as early as January 21, Alibaba Group has announced cooperation with the Russian foreign trade bank (VTB), a large bank affiliated with the Russian government, to promote the use of Alipay in Russia. Alipay uses three such clips to tell everyone that credit card payments are not always so reliable, cumbersome verification can sometimes be a nightmare, but Alipay super-fast super-security Oh.

March 14, in addition to the White Valentine's Day, π "Christmas Day" such an interesting holiday. As the name suggests, the common approximation of the circumferron rate is 3.14, and March 14th is a special day for math enthusiasts around the world to celebrate every year.

This year Pizza Hut took the opportunity to do a very mathematical marketing. It brought in John H. Conway, a Professor at Princeton University and a mathematician known as the "Mathematic Maniac," who posted three math questions on Pizza Hut's blog at 8 a.m. EST on March 14th, and the first to answer the right questions in the comments area, and will get Pizza Hut's "3.14 years" free meal.

Comments.: The so-called "3.14-year free Pizza Hut meal" refers to a $1,600 gift card. Combining pizza and math on π Day is obviously an interesting idea that will arouse public interest in mathematics on this special holiday. "Pizza Hut wants to find the best fans in math and reward him with a free meal." Doug Terfehr, Pizza Hut's senior director of public relations, said.

●  Use of the above contentsNew List EditorRelease. New list editor, multi-platform one-click distribution, mass online picture search, big data to help you understand "what's worth writing", rich style center, may be the best editor in China. 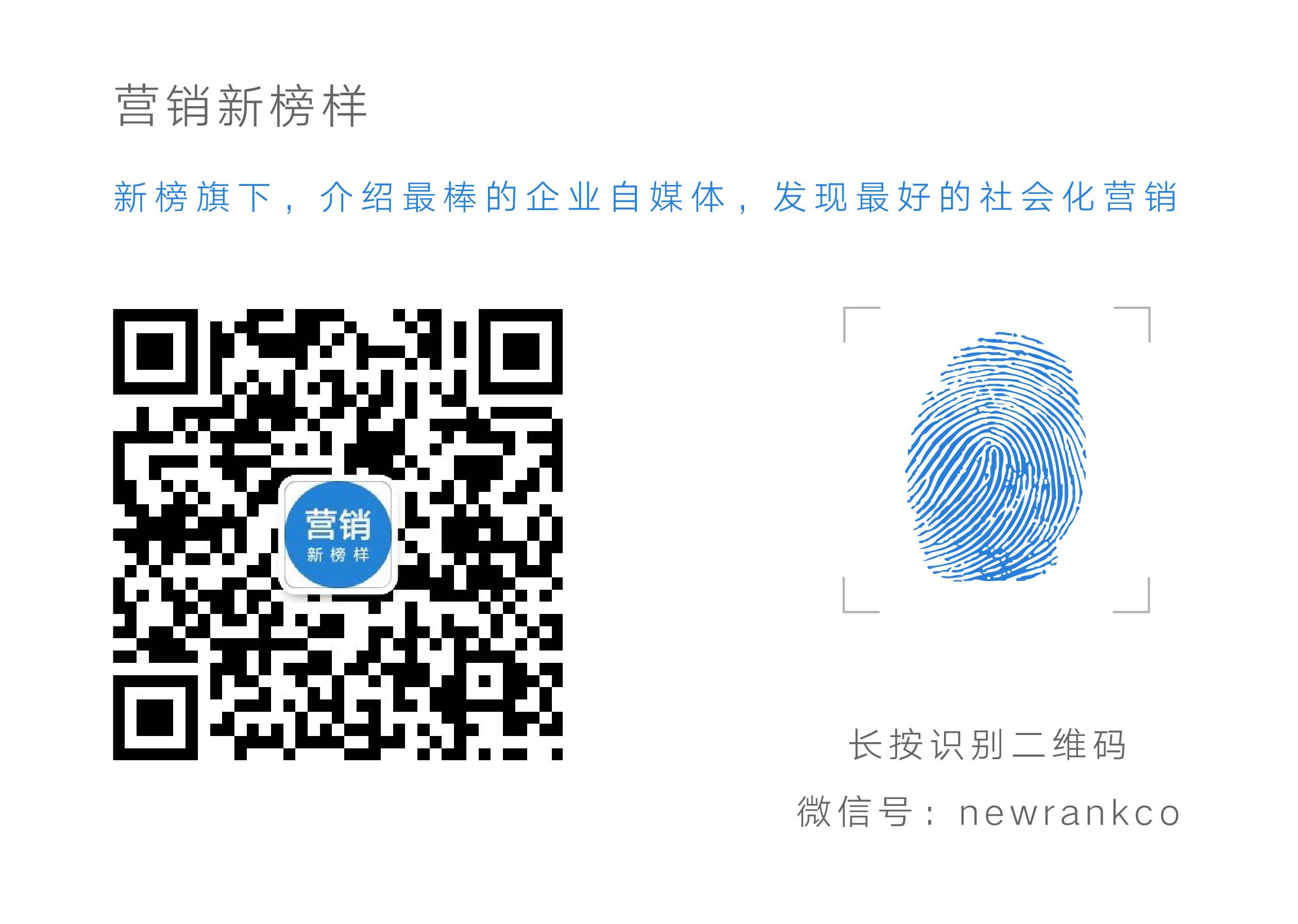