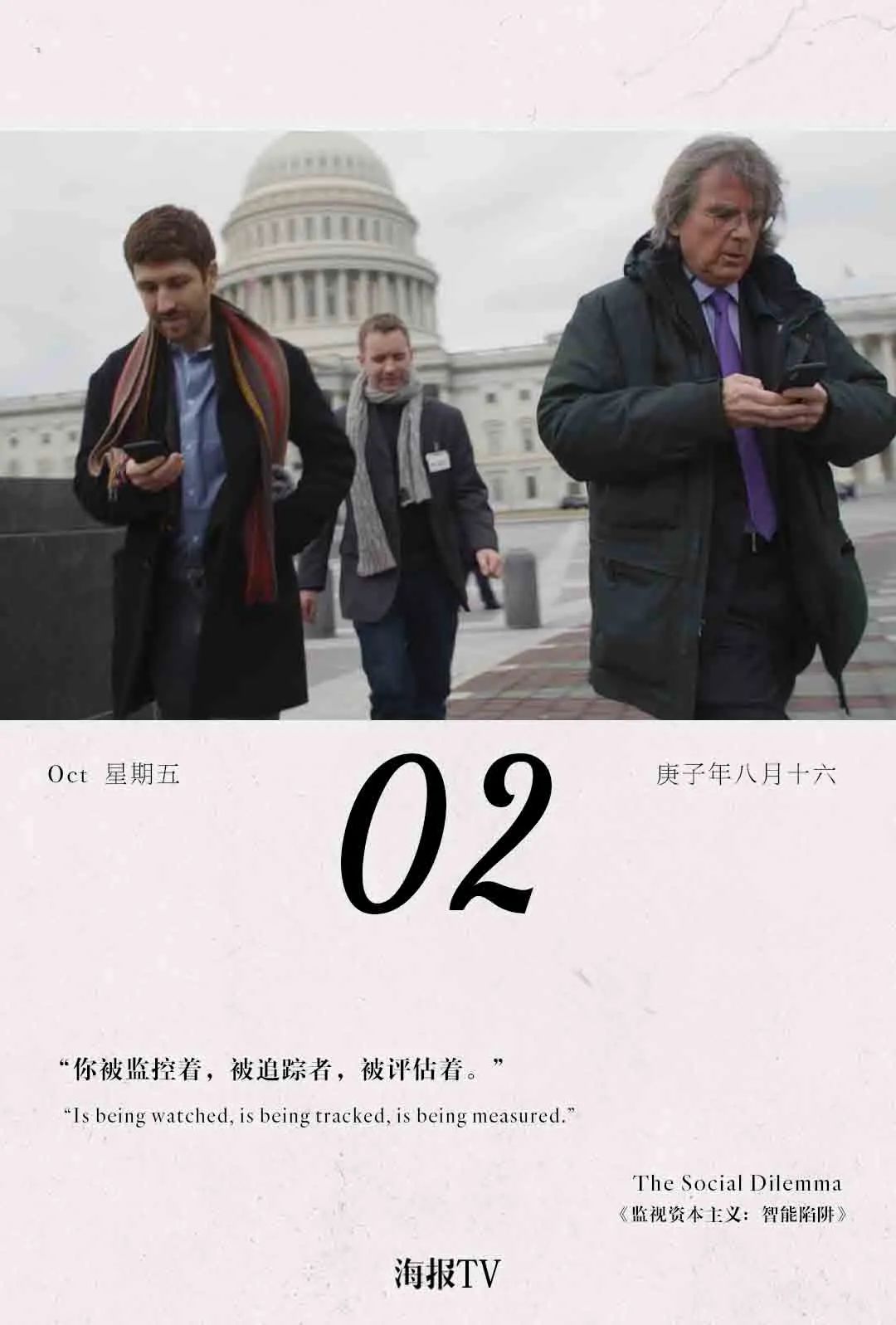 Interestingly, people are well aware of the plot revealed in the documentary, but they are still startled when they watch it.

And after the shock, will still willingly fall into the trap, continue to indulge.

What kind of conspiracy is this? What makes people addicted to it? 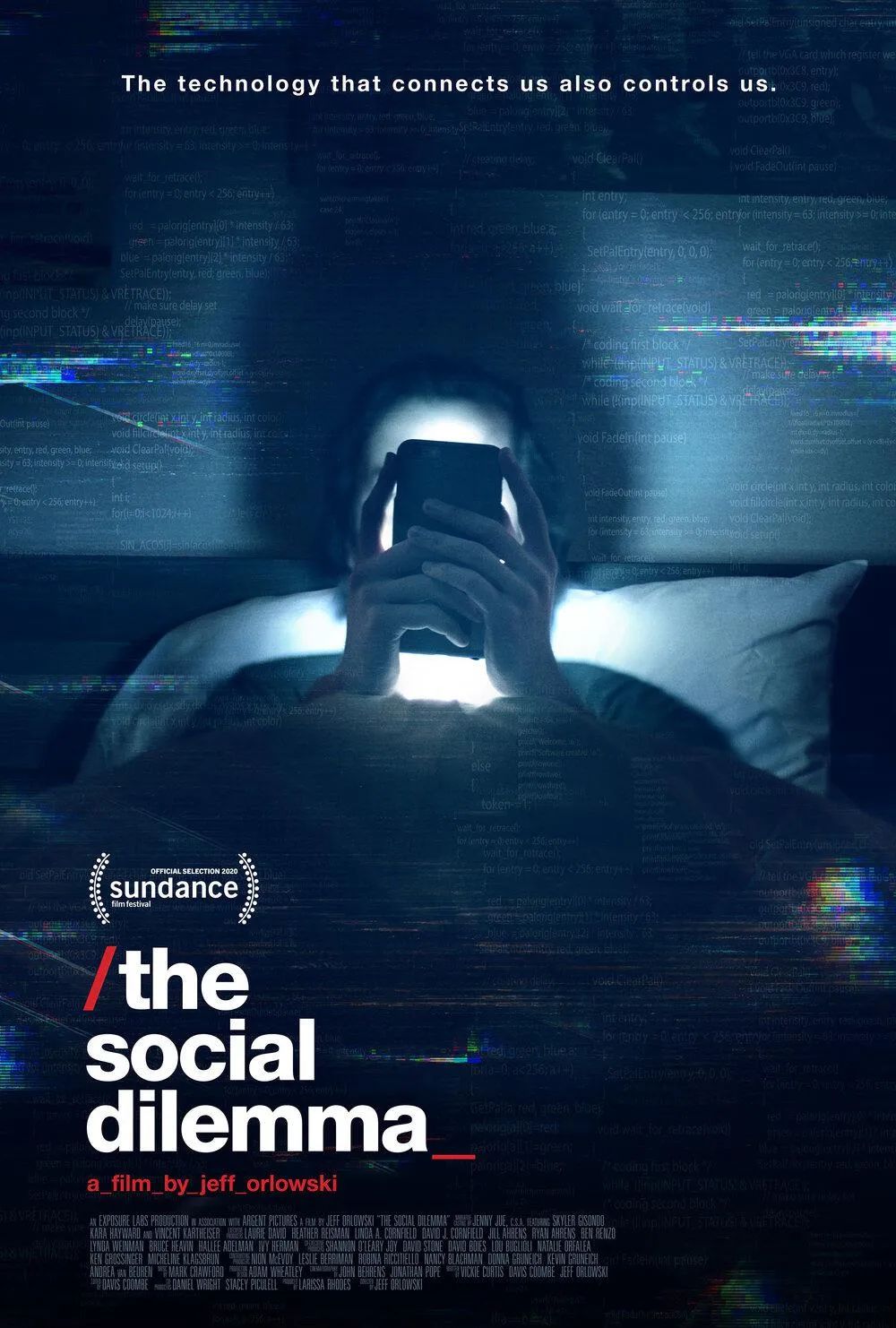 For us, that's what we come into contact with on a daily basisWeChat, Weibo, Jiyin, QQ and Alipay, Taobao and so on.

Every software is closely related to everyone's life and cannot be separated. 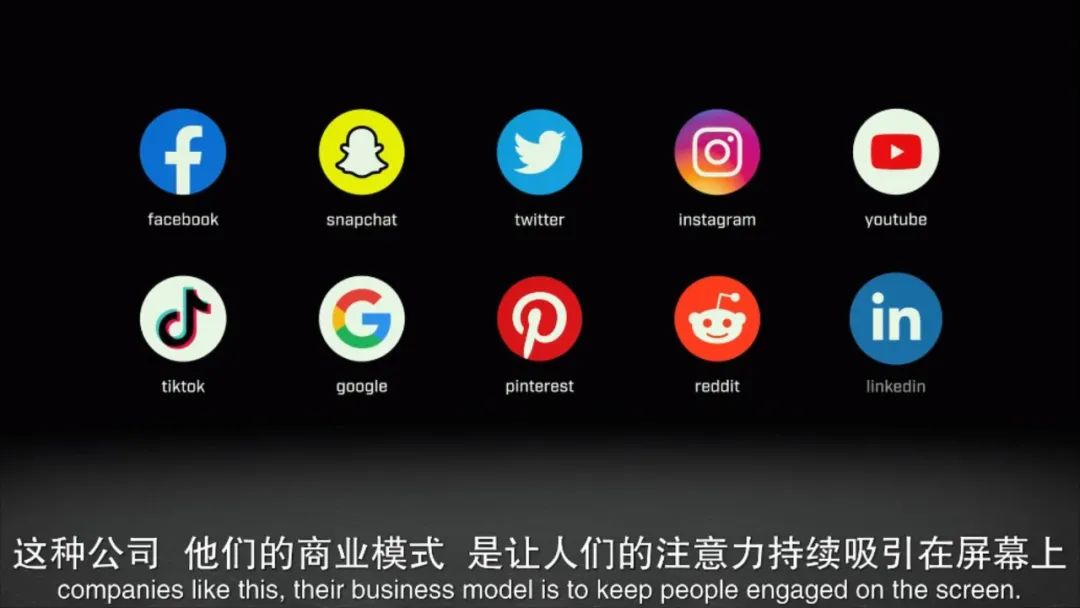 It is the elites of the major internet companies who debunk these software plots.

In other words, how does social software make money? How is the push algorithm calculated? Oh, what role are they in?

All the internal secrets we thought of, unexpectedly, were involved in, or even created.

Insiders are clearly more important in exposing the plot. 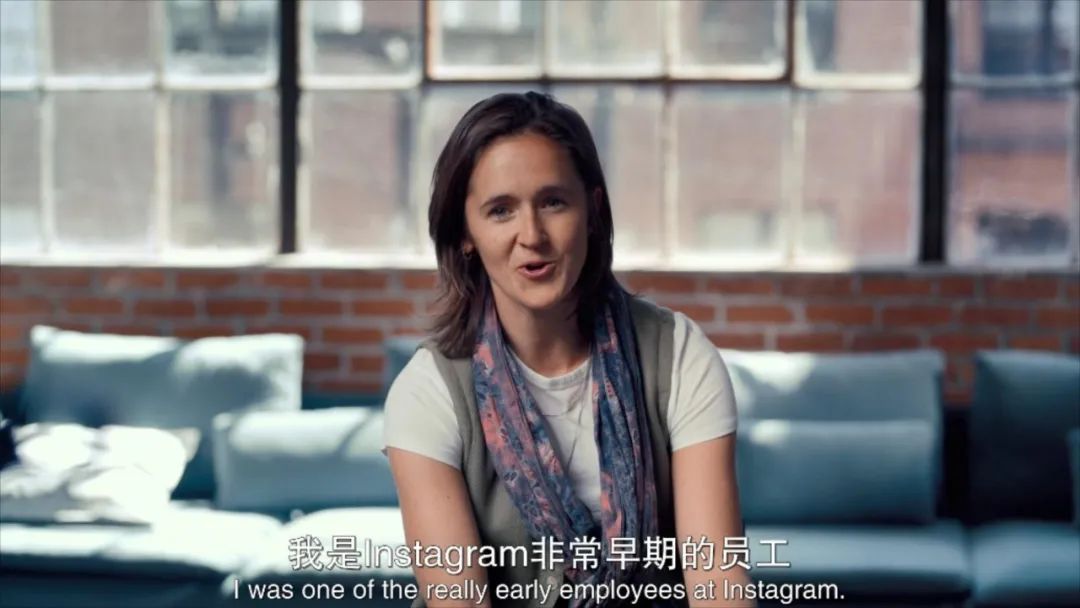 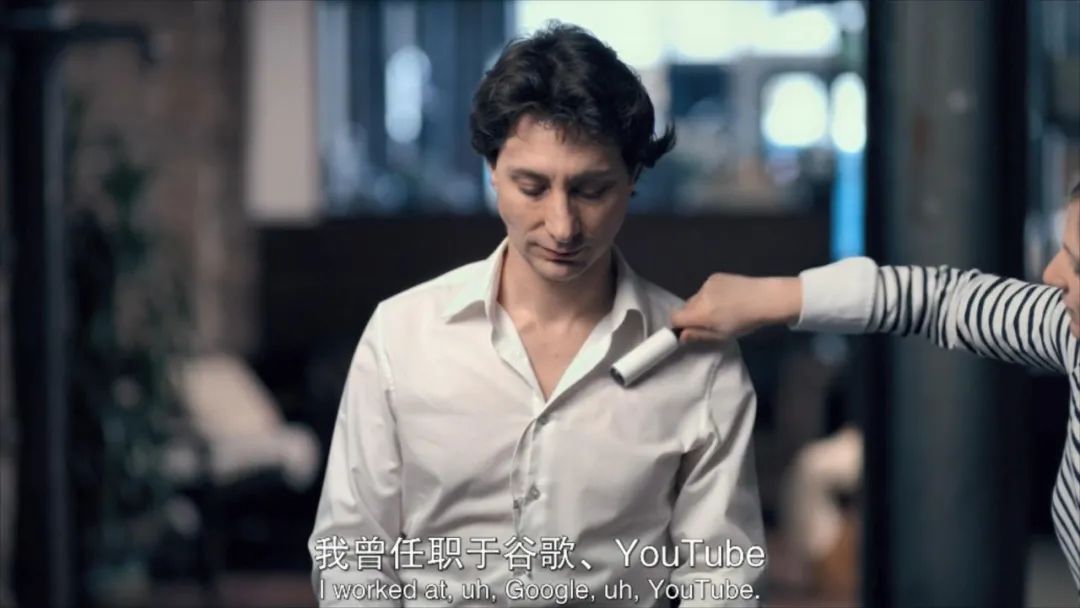 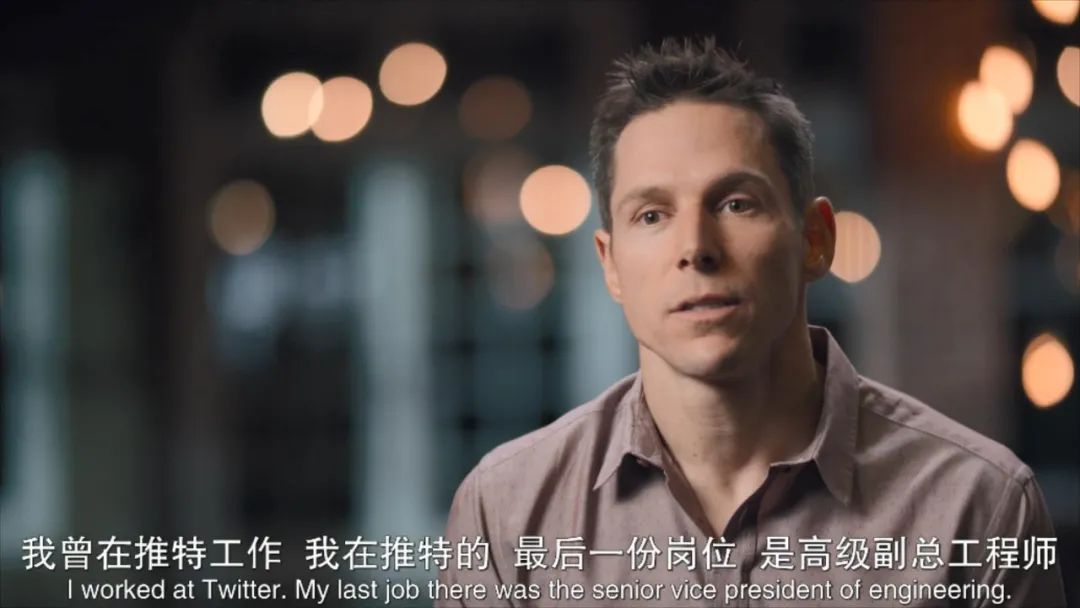 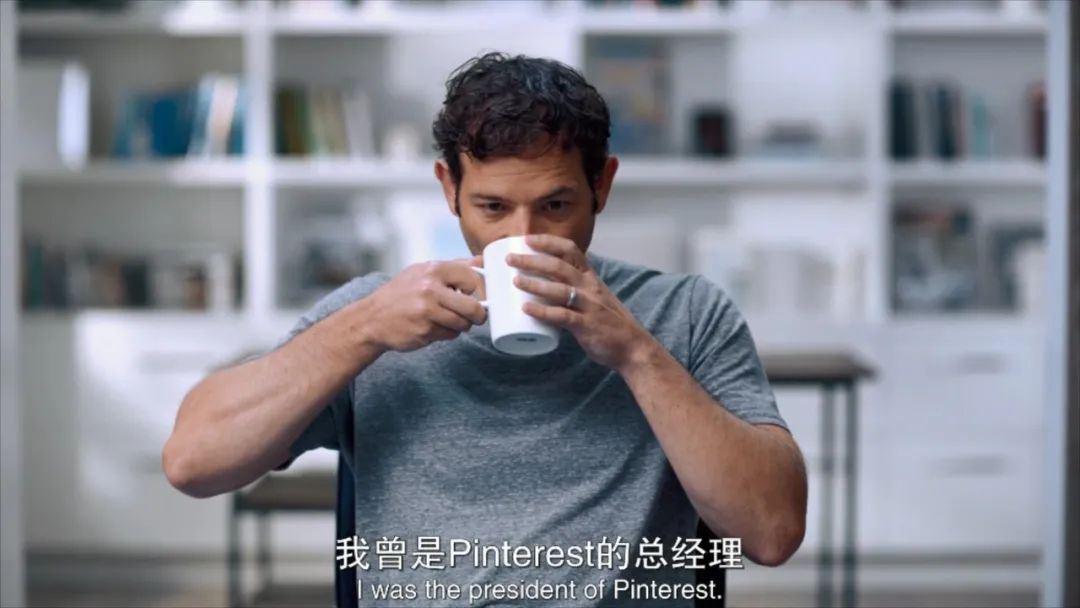 It is an indisputable fact that social media invades life and that today's people, men, women and children, are almost inseparable from online technology.

One problem is that we pay for any product we buy, but we don't have to pay for social software.

What does social software make?

The answer is: advertisers. 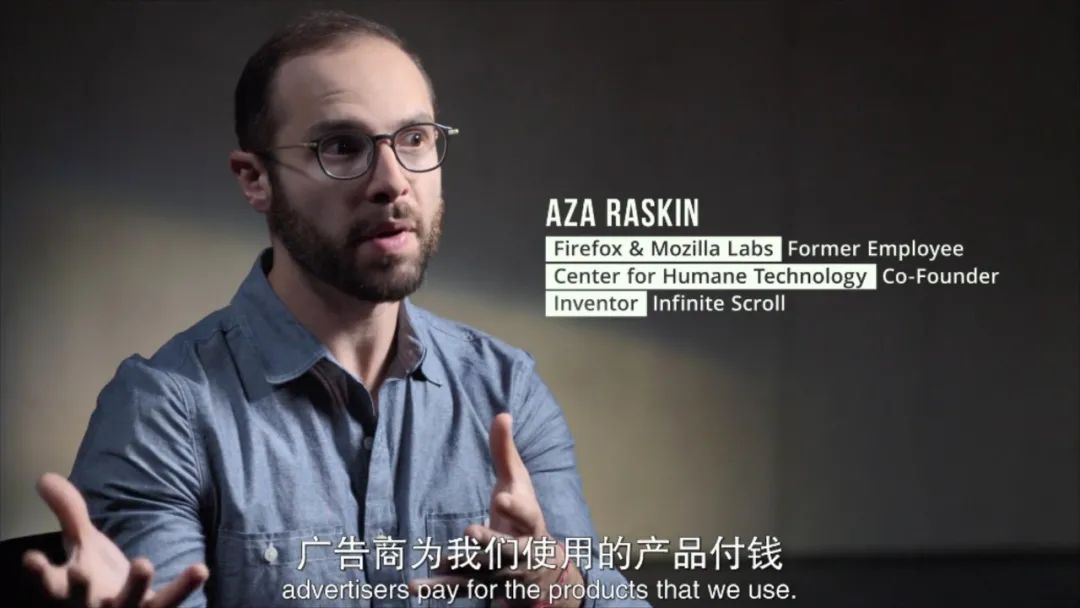 What role do we play between social media and advertisers?

The answer is: product.

Yes, we are the products that social media sells to advertisers. 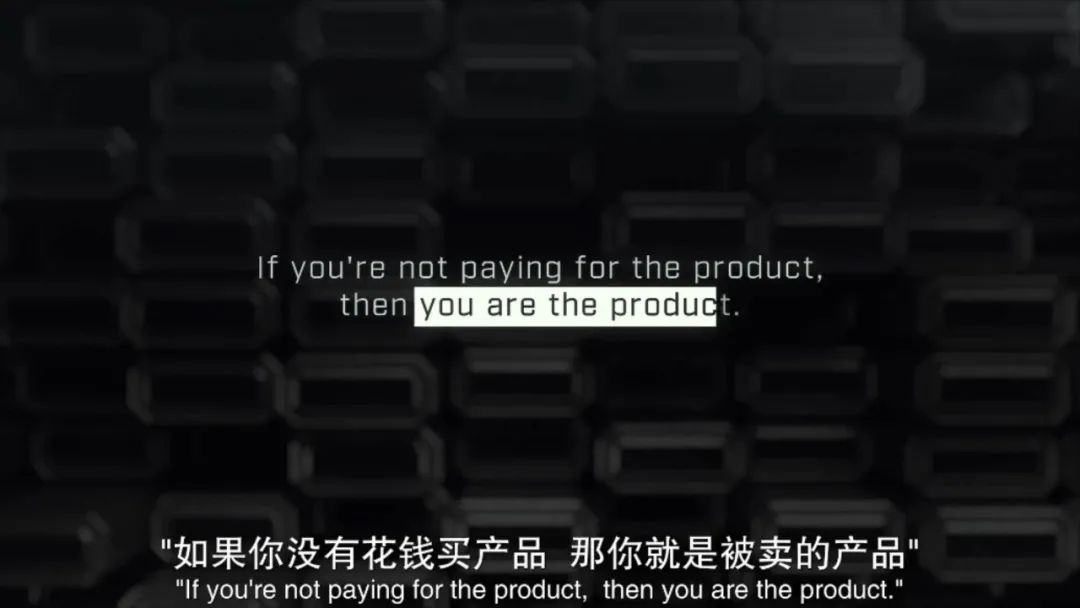 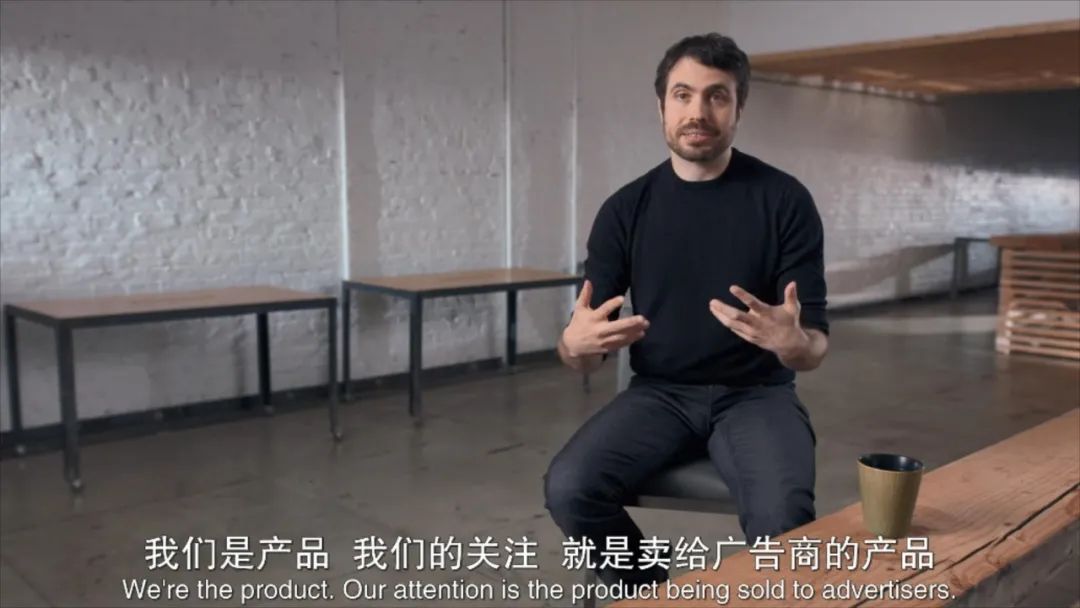 From an economic point of view, this is a superb and clever economic operation.

But because of the unparalleled influence of social media, this has fundamentally affected and changed the way we think and live our lives.

When you use any social media, you fall into its three traps:

It's about getting you to turn on the social software and not put it down for a while and a half.

Many people say that shaking makes time pass fast, and you may only want to brush for five minutes, but it will always find out what you like and let you brush it for half an hour.

What does the "input" feature do?

Its biggest role is to prevent you from putting down your phone, but to wait for the other person's message to come.

Have you ever wondered why, when you receive a comment reminder, you don't even show the comments in the notification?

This is to allow you to open more microblogs.

Every time you receive a notification reminder, there is an additional possibility to open Weibo, and every time you open a microblog, you may be tripped by other information, more stay. 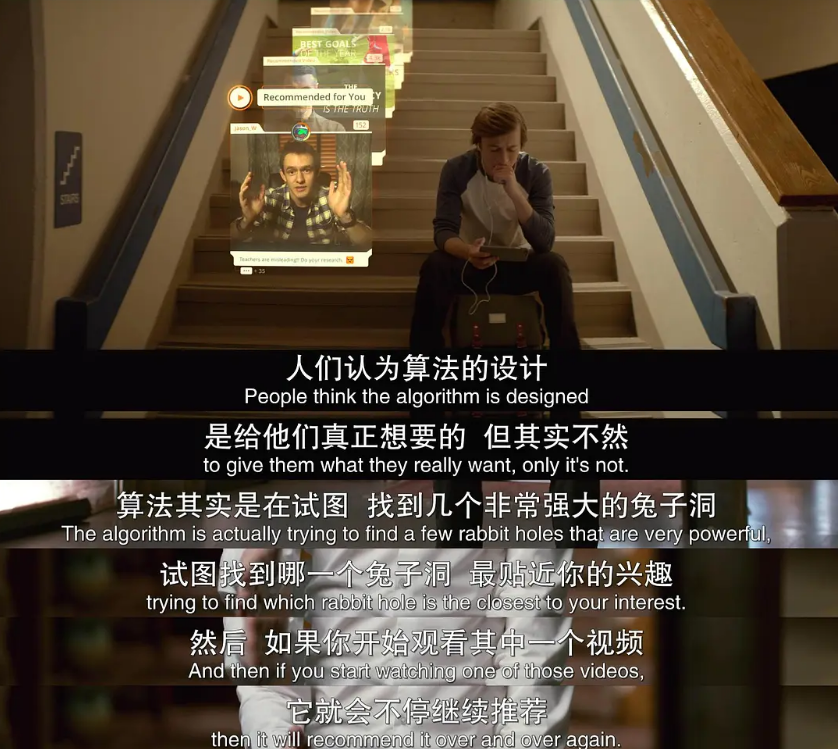 It's about increasing the number of people who use software from one to ten, and then to a hundred.

The most typical is to spell a lot more.

I believe that no one will be immune from being bombarded by friends and family to cut more prices.

With small cheap as bait, human social as a means, few people will not be good on the hook. 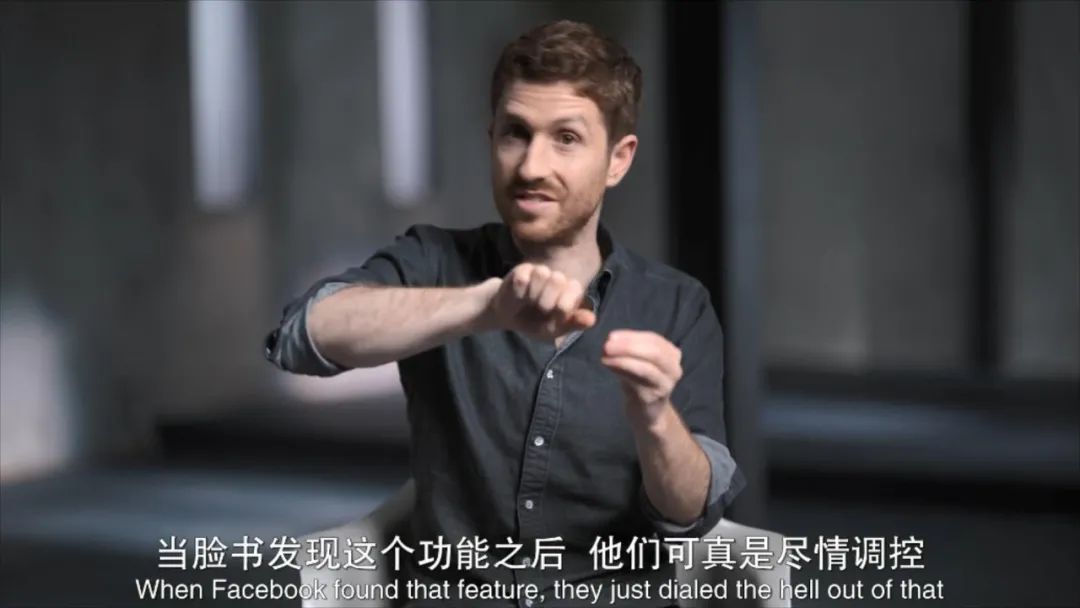 This is more straight-up and better understood.

I don't know if you have this experience, the first second you just discussed with friends to buy something, the next second a treasure a certain East will give you push related products.

Social media seems to have got into people's hearts. 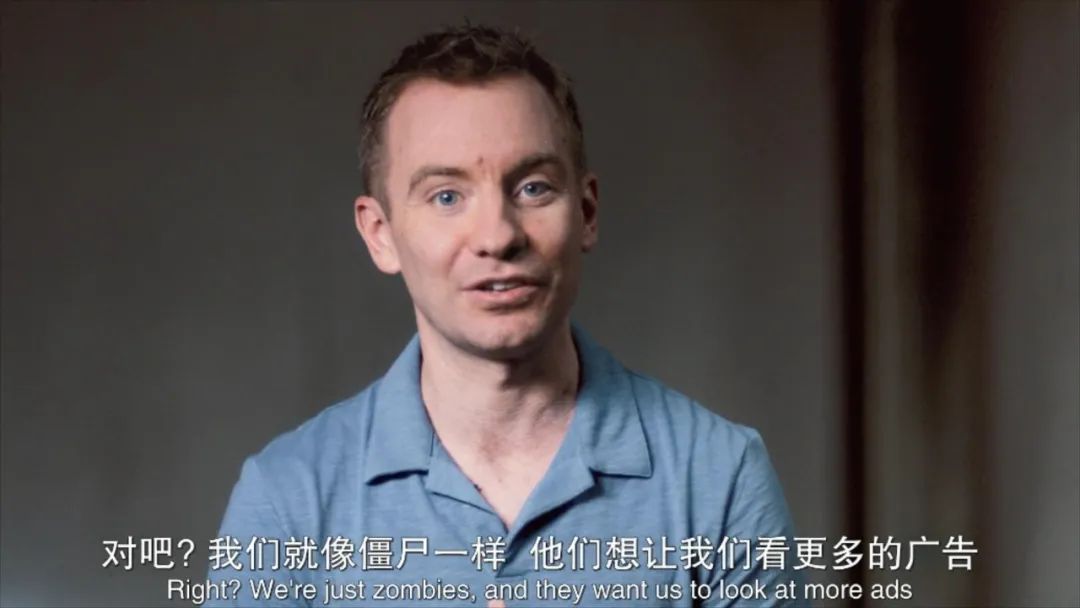 Social media builds your own model based on these signals.

There's no human computing at all, and under the help of big data, everyone has their own models that simulate what you like and love to see, and then cater to your preferences and keep people more on the screen. 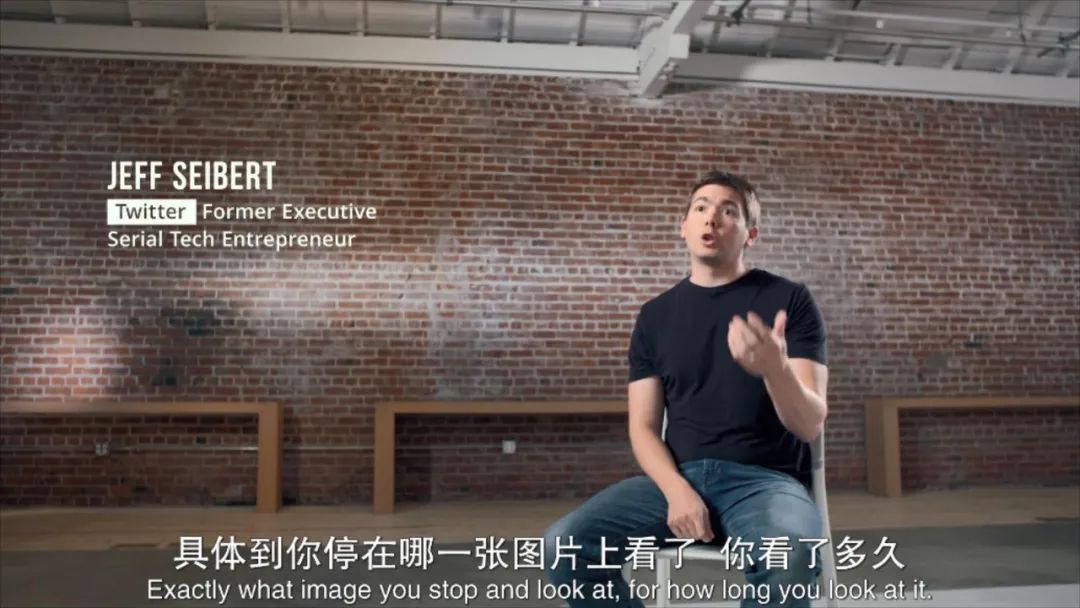 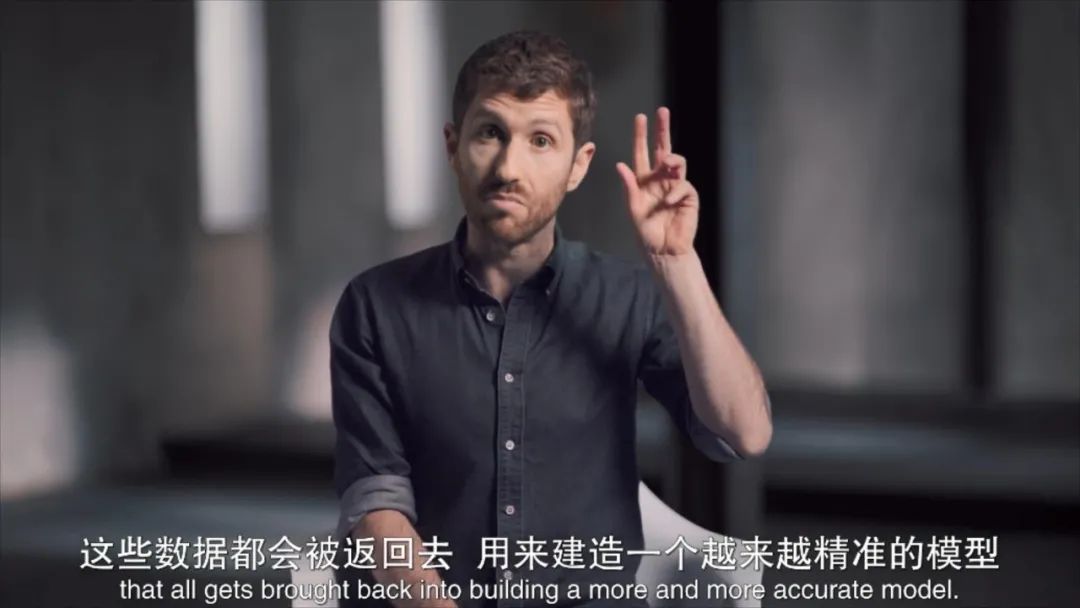 We use social media as a tool.

But in essence, it's social media that's manipulating us.

We believe that social networks make life easier and people closer together.

But in essence, with the convenience of life comes the slowness of thinking, the closer the internet is to reality may be more distant. 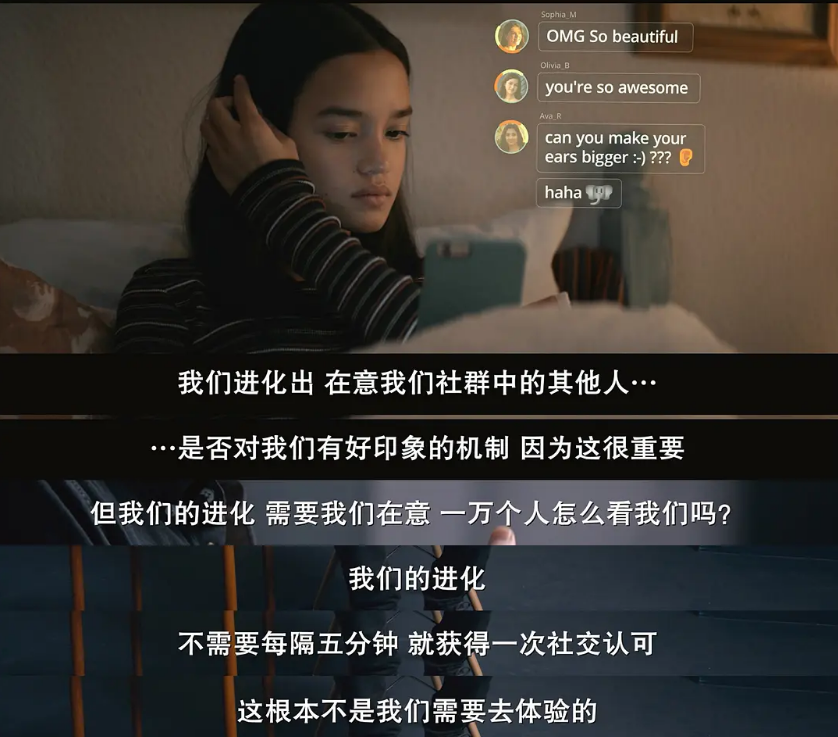 The age of false information.

But then things turned around, and Bao was still guilty, but the other side was not innocent.

After this,Sea.Leopard.Jun.Also warning himself to be more cautious, Chemo was thuded by anger and lost his mind. 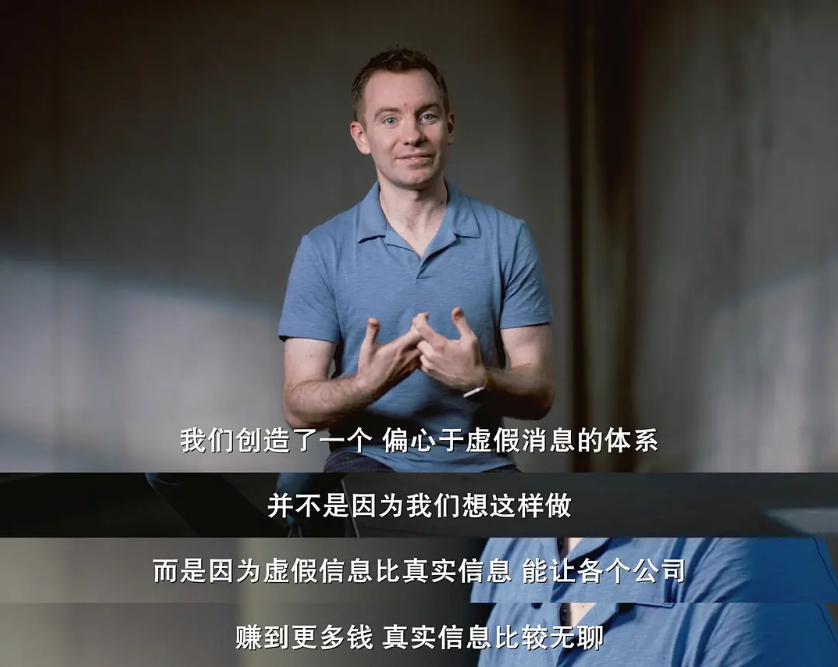 The people who know you best in this world may not be your loved ones, not even yourself, but social media.

At the end of each year, how many people's annual nightmares are Alipay's annual bills?

Social media records your life and knows you better than you do.

And when this information is stolen, it is the same as a person naked to let the pinch manipulation, really think of it to make people cold back. 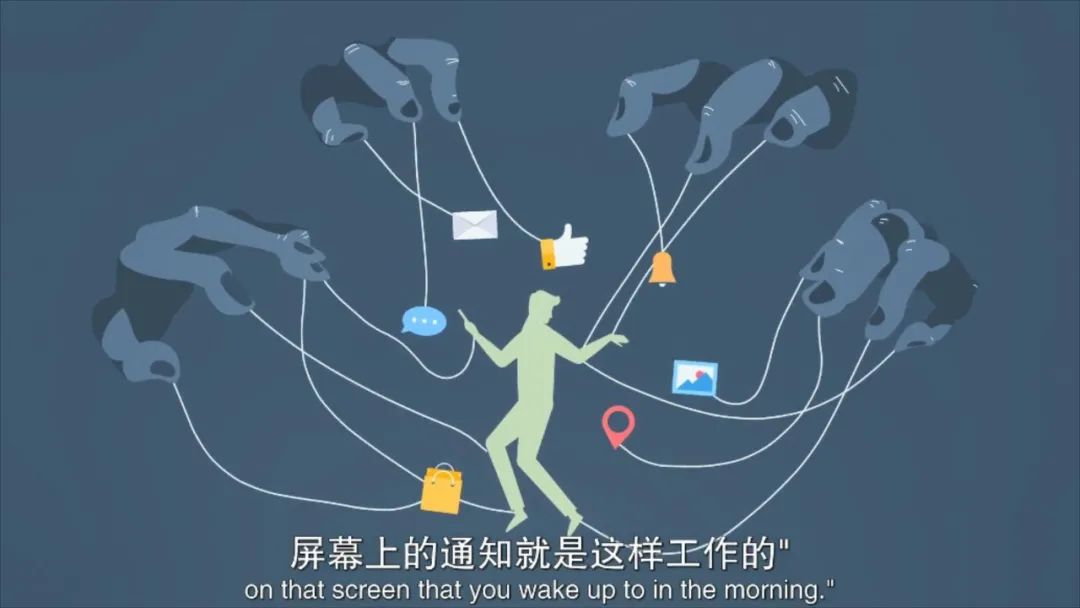 Every time I turn on my phone, I think I've just brushed it for a little while, but when I look up, a lot of time has passed.

The so-called people at home, look around the world, but in fact, access to information is very limited.

When you support A's point of view, most of what you push is A-related content and information, and social media reinforces people's preferences. 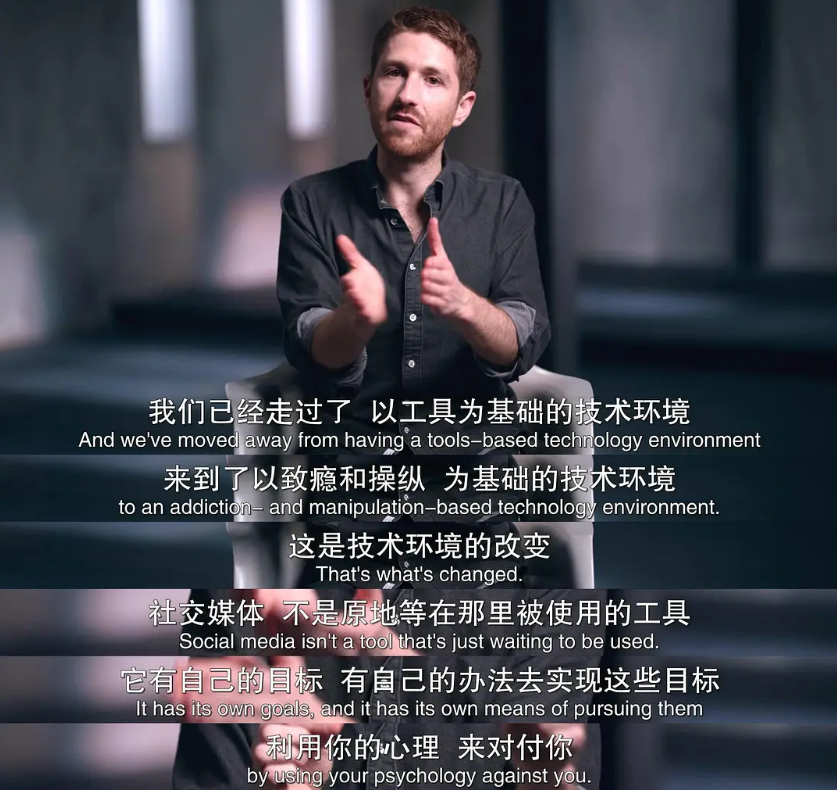 There are times when, even if you don't like A-related content, it's always in front of your eyes under data manipulation.

This is what we often say about buying hot searches. 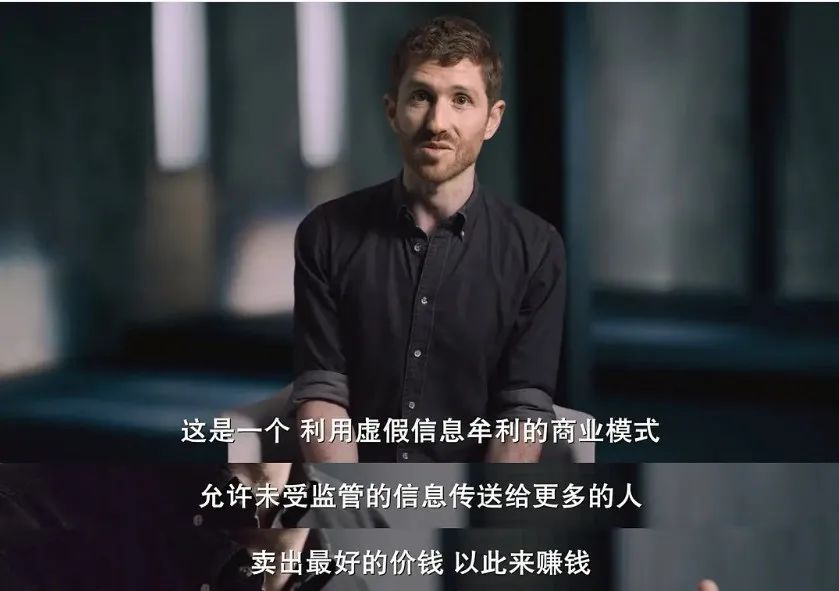 Every time you sign up for new software, the long rules, which protect most of the social media rights, are barely read by users.

Sometimes, social media even acts as a substantive "regulatory" department.

For example, a certain information is not available, is harmonious, is off the shelf. 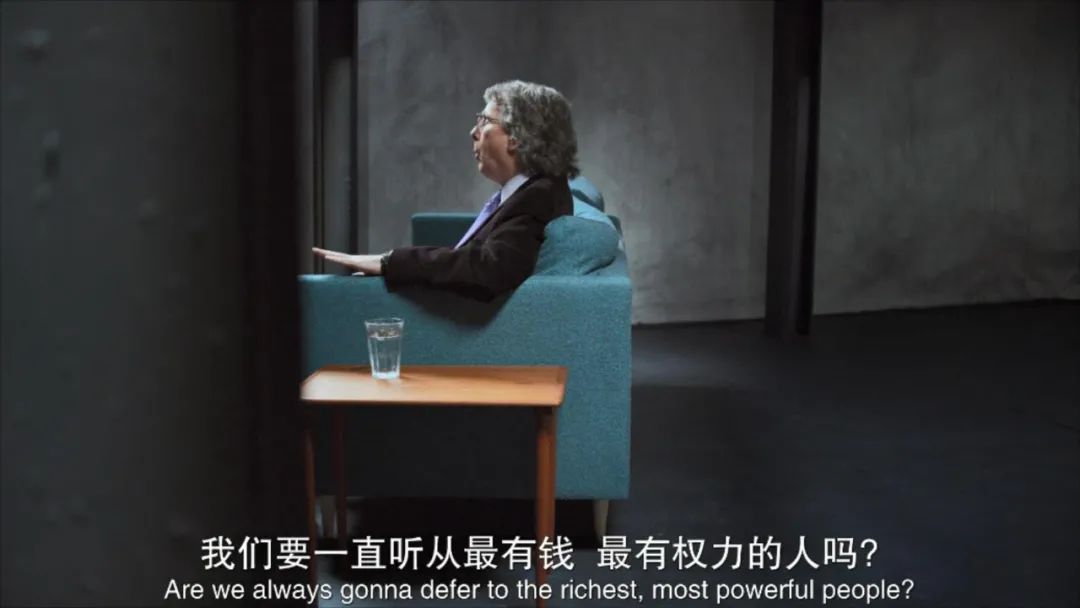 All you see is what others want you to see.

Social media is like poison, it makes you addicted and you can't quit.

Almost every adult should think about putting down their phones, returning to real life, and keeping thinking independently.

But what's scary is that even if you know there's a lot of bad things, you still can't quit it. 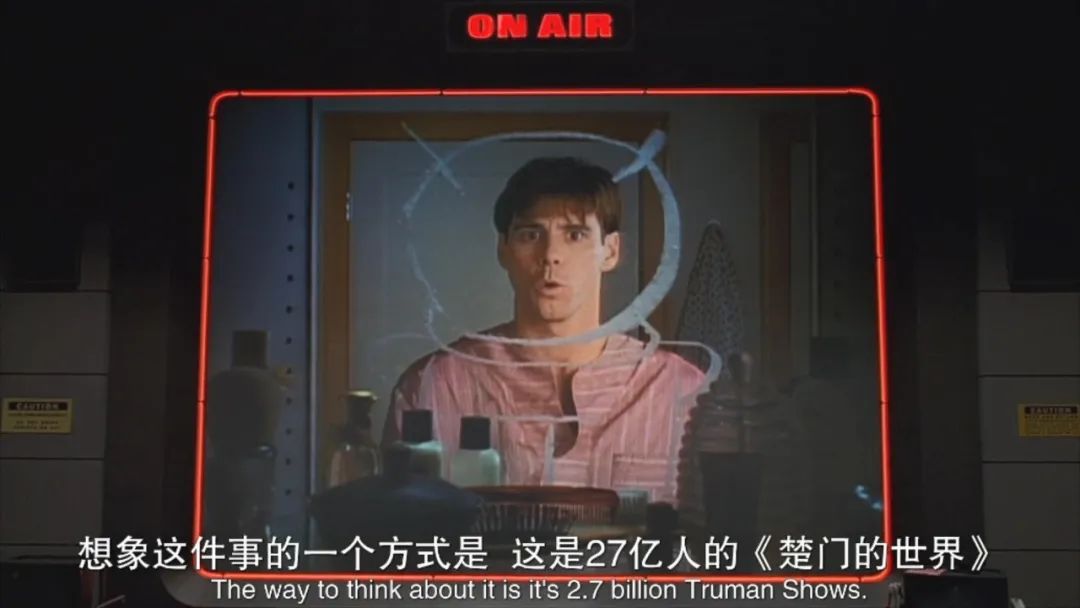 Adults are still like this, let alone the younger generation?

Sea.Leopard.Jun.Often wonder what kind of spiritual world a child who grew up in an information environment.

Adults still have difficulty distinguishing between information truth and falsehood, it is difficult to resist materialism, how can children who have not yet established three views resist temptation?

A little more daily, adults will still be because of friends circle praise and suffer from loss, replaced by the need for attention to adolescent children, is not a heart tied to the circle of friends above? 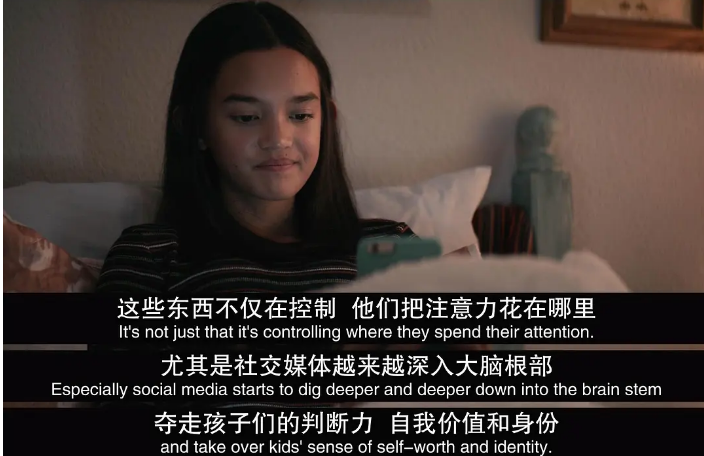 There is no doubt that social media has influenced the way a generation lives and thinks.

A lot of things are not black or white, in real life more is difficult to be right and wrong things.

But on the Internet, everyone seems to have to stand in the team. 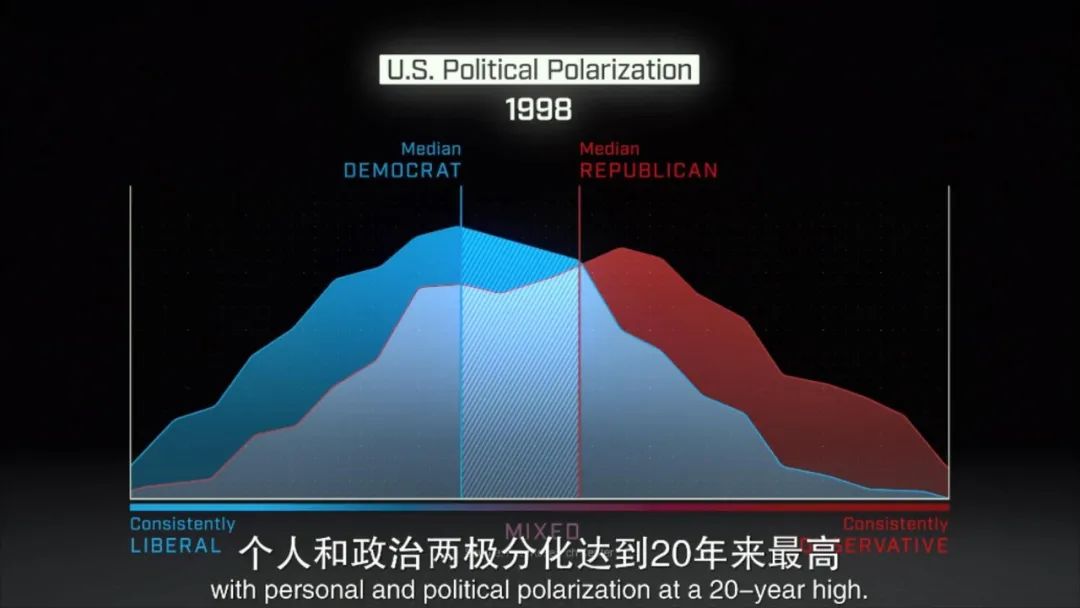 Everything is divided into two factions.

When you're on one side, the system automatically pushes for information that convinces you of your point of view and doesn't listen to any of the other's comments at all.

The documentary gives two negative examples that we are all familiar with, the new coronavirus and the Hong Kong problem.

The extranet is a smear on us, and social media is making a play. 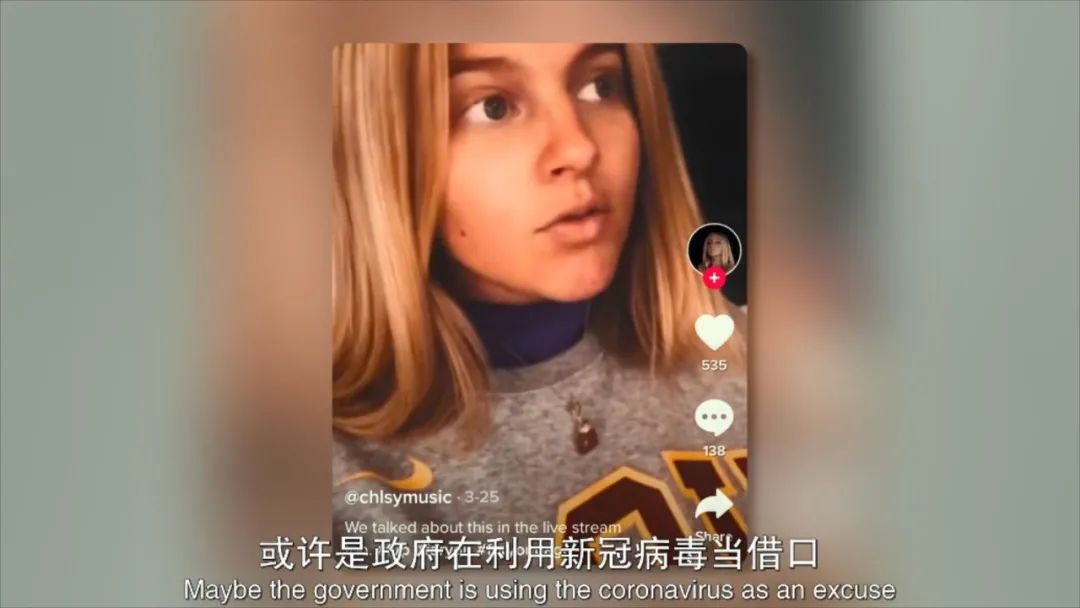 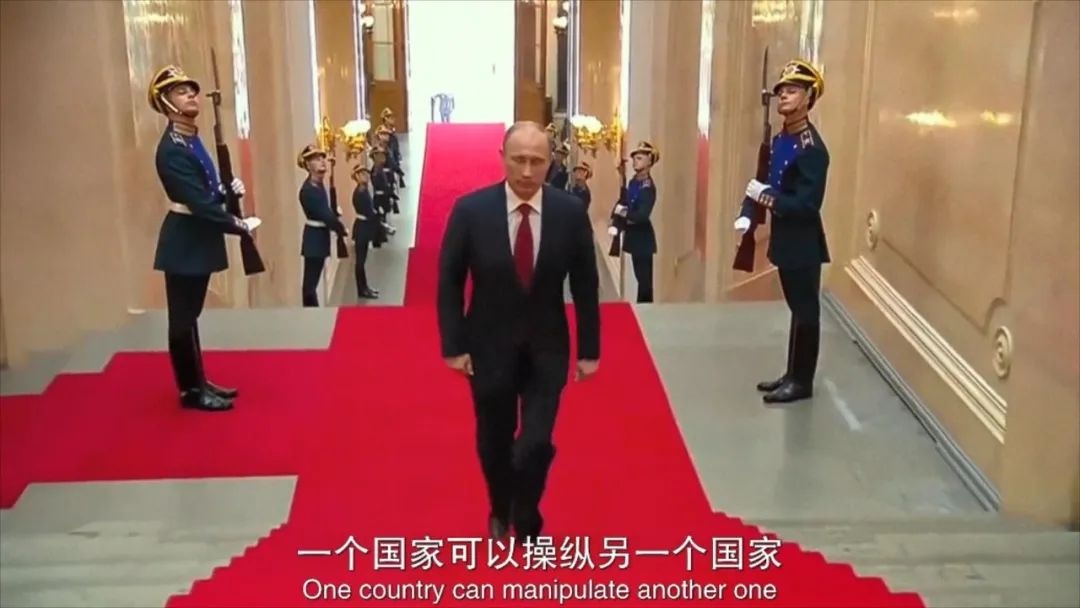 When someone starts to believe in conspiracy theories, social media reinforces that view, making them reluctant to accept anything that goes against them.

Then, angry, angry and took to the streets. 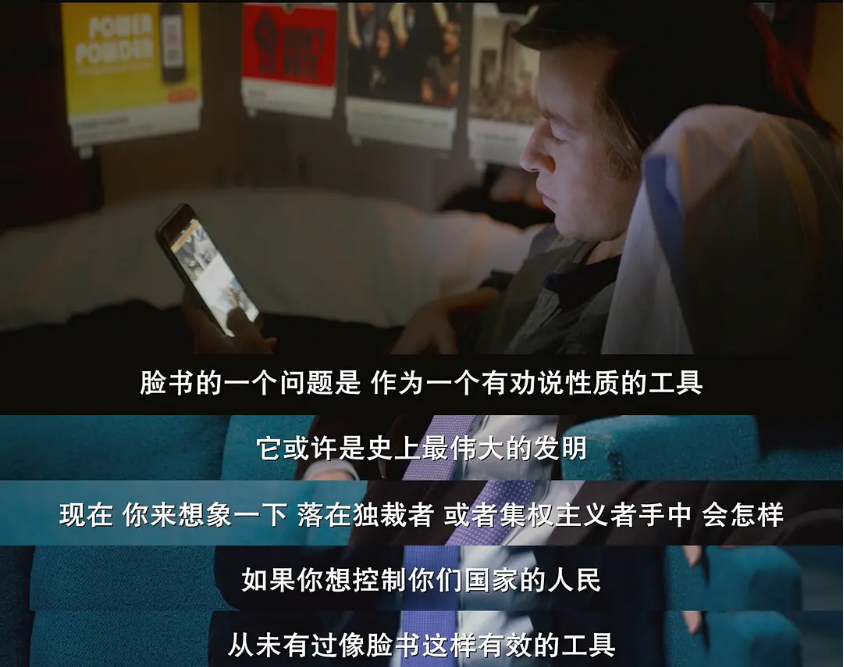 The documentary lists violence in various countries, and almost every one has social media behind it.

As a result, it is not out of the way for capital to manipulate elections through social media.

Fictional network manipulation, left and right, dominate the real world of thought and social processes, which sounds more like the setting of a sci-fi movie.

The scariest thing, however, is that even though we know this, it's still hard to avoid, willingly tuned into a trap, willingly addicted to poison.

No one can avoid it. 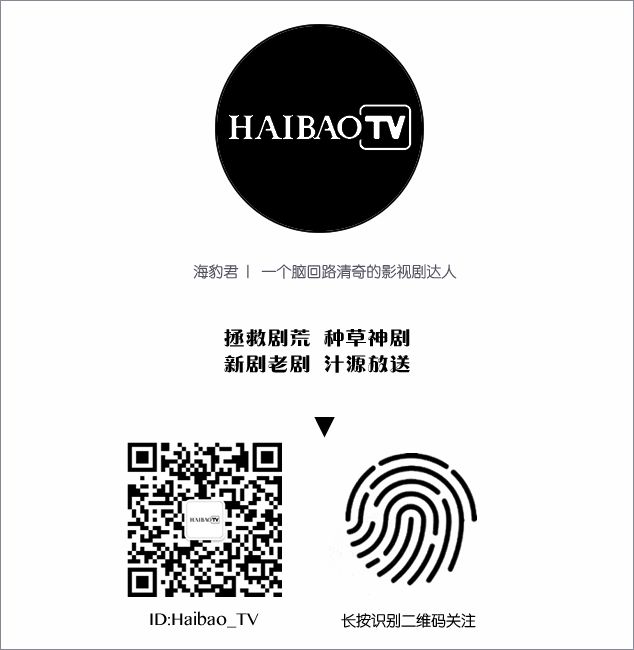 While resisting and indulging, the documentary was too daring to be made
Up to 200 words, currently totalWord.