The new version of the Google Play Ad Central will be released on November 2nd, and the old version will be retired soon

On September 27, Beijing time, the old Google Play Management Center will be deactivated from November 2, 2020, according to Google Developer Public. After that, the system automatically enters the new Play Manager when you sign in.

The new Play Center has a responsive layout that supports use on all devices. The new navigation bar makes it easier to find, discover, and understand important features, along with new areas to better understand release status, view app performance, and get guidance on policy changes.

Detailed improvements are as follows:

The publishing area for the navigation has been rescheduled. The Production Environment is now at the top, and all test tracks are grouped. Internal App Share has been moved to Settings;

Speed and performance have improved on different browsers. Google has also adapted the look and feel of the interface, such as the size of text boxes, the introduction of unread notifications for messages, and the optimization of titles on mobile devices to improve usage experience and efficiency;

Inbox has been launched to deliver important news about apps and games, including useful information, policy updates, and feature suggestions;

On the new Releases overview page, you can see the changes that are being reviewed. Use Managed Publishing to take control of the release and decide when to officially publish approved changes;

The Get Report has been fully revised to keep you informed of user performance. At the same time, some metrics based on similar groups are deactived. These metrics will no longer be used in the new Central Administration. If you want to keep such data records, download them in the old Play Center by November 2.

You can still link to your Google Ads account for conversion tracking and remarketing lists, but Google Ads campaign reports and account notifications will only be available in Google Ads;

Later this year, all Play Center users will need to use two-step verification (2-Step Verification).

Beijing time on September 25th, according to cnBeta, YouTube will expand its efforts to crack down on fake news in Europe by starting fact-checking teams that display video searches to users in the UK and Germany. In the coming days, Google's video-sharing service will begin displaying information and links from third-party publishers on issues such as the election and the new crown pandemic. The feature was first introduced in Brazil and India last year and then in the U.S. in April.

When it launched in the U.S., YouTube and other platforms were under fire for spreading fake news about the new crown online. Meanwhile, a video containing false anti-vaccine claims went viral on Facebook, YouTube, iac's Vimeo and Twitter like wildfire. A study published in June by King's College London found that people who used sites such as Facebook and YouTube to find information about the virus were more likely to believe conspiracy theories about it.

And as YouTube brings its fact-checking capabilities to Europe, it is relying on organisations in the UK and Germany to present accurate information and dispel confusion about certain events and news.

YouTube UK managing director Ben McOwen Wilson said expanding fact-checking was one of many steps they were taking to gather authoritative sources, provide relevant and authoritative background and continue to reduce the spread of harmful misbeanced information.

29 (CNBC) - Google said Monday it will implement store rules from next year that require developers who post Android apps on the Google Play Store to use Google's in-app payment system. Google has set aside a year for app developers to adjust, with a final deadline of September 30, 2021. At that point, developers will have to use Google's payment system and will no longer be able to use their own, meaning that their in-app purchase revenue will be split by 30%. 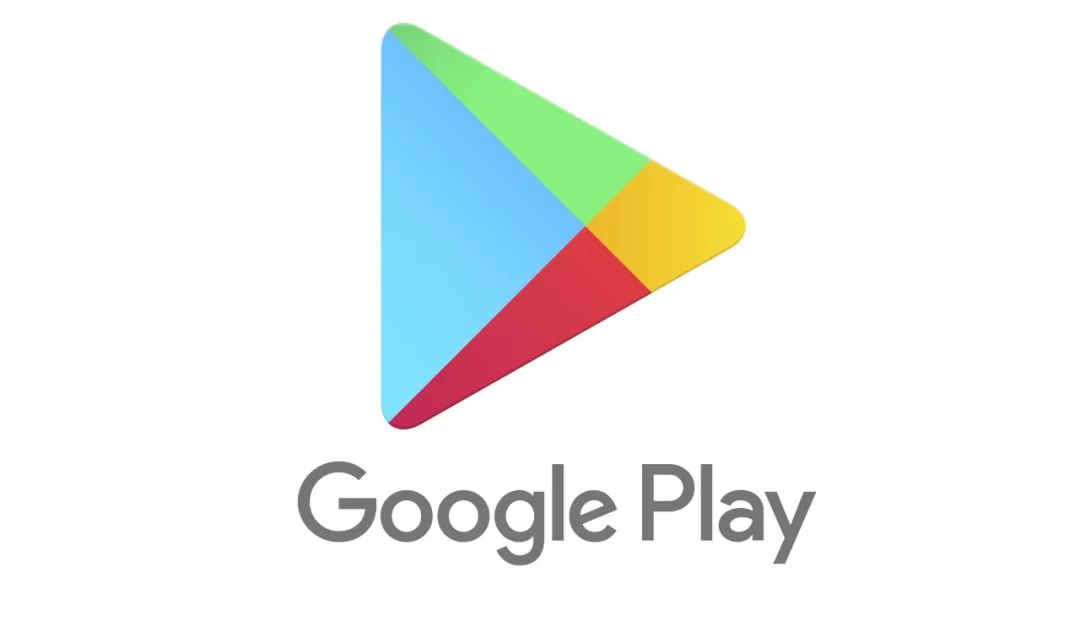 The app gives you quick access to the company's core updates and priorities, as well as ways to draft and schedule feed posts, view insights, and create ads for Facebook and Instagram. 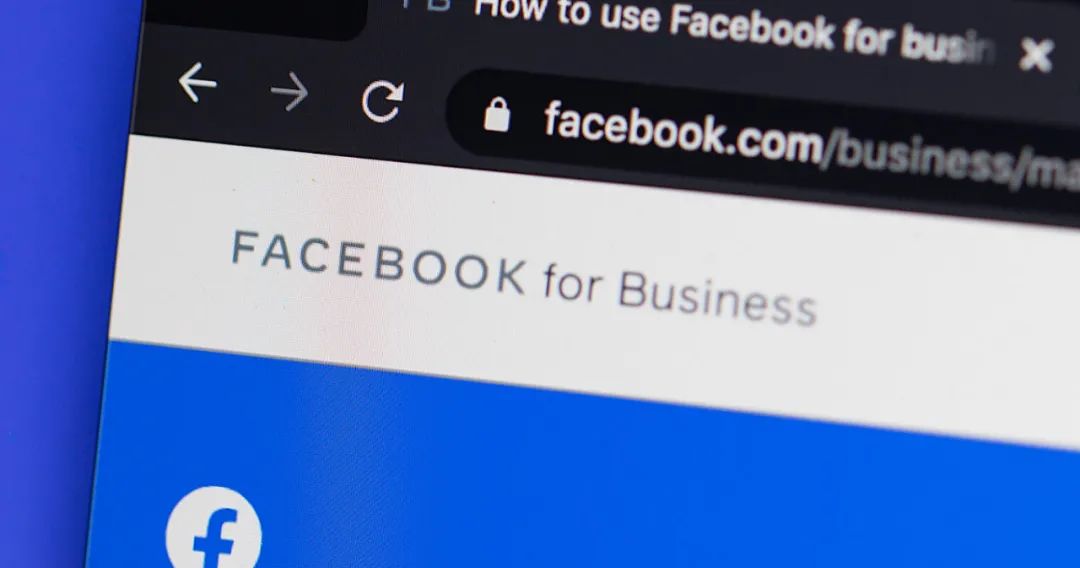 To use the app, businesses first need to link their Facebook and Instagram business accounts. Once you're signed in to Facebook, you can access Business.facebook.com Business Suite on your desktop. On the mobile side, users of the existing Pages Manager app will see an option for Business Suite.

Within Business Suite, business owners will be able to see messages, comments and other events on Facebook and Instagram on their home screens. They can also set up personalized saved replies here to respond to common customer inquiries.

Facebook said that when it first created Facebook Business Suite, it first considered the needs of small businesses, many of which had to find new ways to reach customers and sell online because of the outbreak;

On September 25, Beijing time, Sina Technology reported that Apple had updated its official website to detail the App Store app store and its developer plans.

Apple says more than 100,000 apps (or app updates) are submitted each week and reviewed by the app review team. The team is currently made up of more than 500 experts from all over the world. Last year, the team rejected more than 150,000 apps that violated Apple's privacy rules. So far this year, Apple has deleted more than 60 million user comments deemed "spam."

Apple also said it had rejected more than 1 million app submissions without specifying a time frame because of illegal, unsafe, harmful or objectionable content.

Regarding the developer program, Apple says it currently has more than 28 million developers in "227 regions" that will include states and countries. Apple also says more than 50 percent of app downloads come from outside the developer's country.

On September 25, U.S. time, Facebook said Apple had agreed to exempt small businesses forced to pay 30 percent of their APP Store trading revenue online because of the outbreak. Apple has since confirmed that ClassPass, a shared rental platform, and ClassPass, a fitness class-ordering platform, have also received exemptions from Facebook. In addition, Apple said the reason for excluding game developers was that the companies' business models were not affected by the outbreak.

Earlier this year, Facebook launched a paid online campaign aimed at providing revenue channels for small businesses affected by the outbreak. Facebook also promised not to charge any fees for the service until August 2021, given this year's extremes.

Apple's second-quarter revenue was the number one, accounting for 34% of global smartphone revenue

On September 29th, according to Datapoint Research, Apple ranked first in smartphone revenue in the second quarter of 2020, accounting for about a third of the total, followed by Huawei and Samsung. It's also worth noting that Apple also accounts for about 59% of the global smartphone industry's profits. 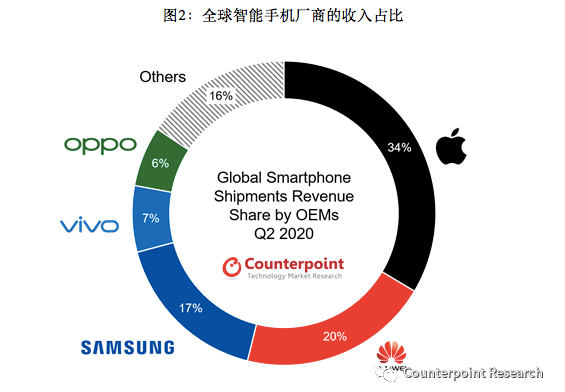 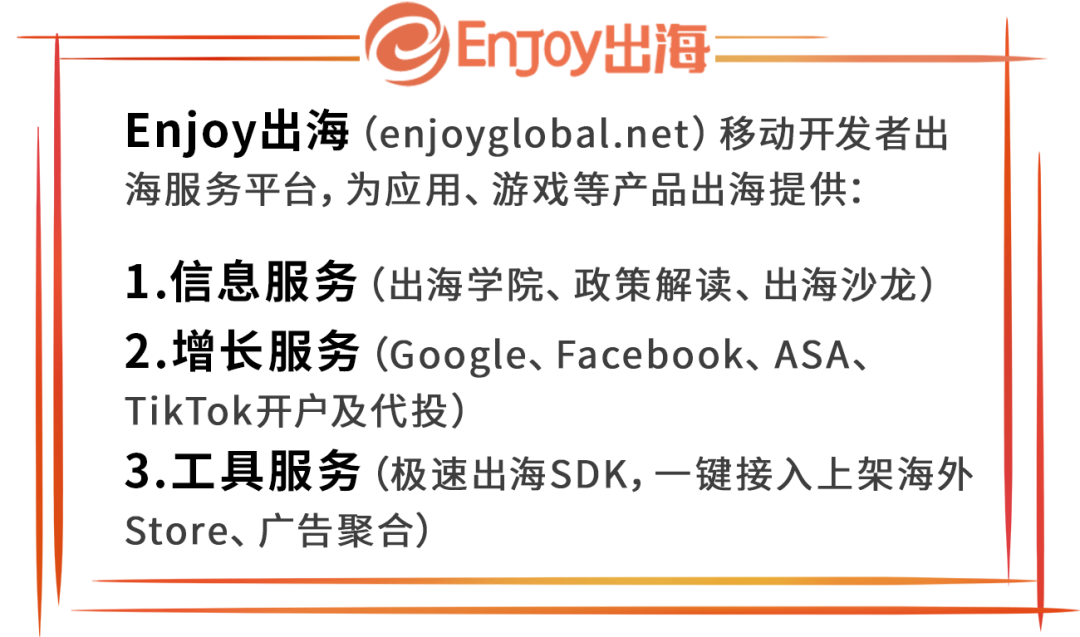 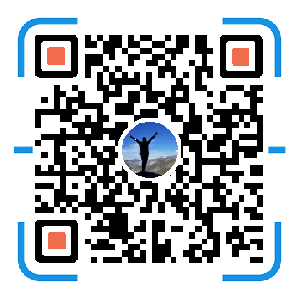 Sweep to join the sea community

Talk about going out to sea, we are professional 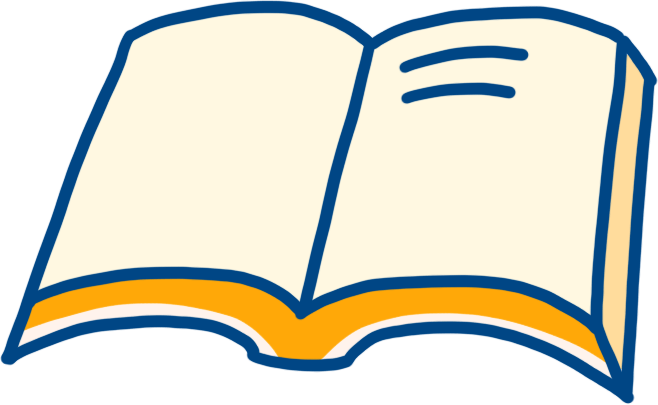