Guide: Exactly when and what valuation method should be used has been a matter of debate in the industry. This paper hopes to find the internal relationship of various valuation methods and make some constructive suggestions. Let's start with a look at the financing history of a virtual social enterprise.

This is a typical excellent Internet enterprise financing process, founded by a continuous entrepreneur, each round has been well-known VC investment, set up about five years to list. From this company, we can see the shadow of strangers and other Internet companies. How is the company's valuation calculated in each round? 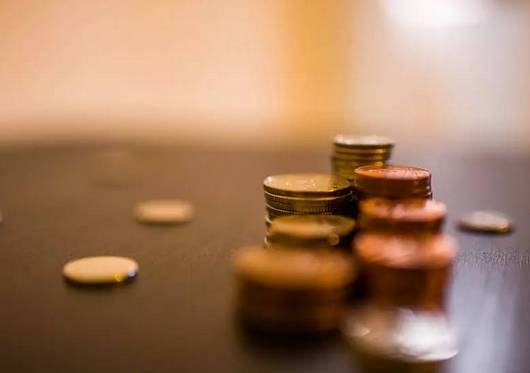 Why well-developed companies will be "B-wheel dead", "C-round dead": some companies have a large user base, but always can not convert income, if in the next round (assuming it is B-round), investors are determined to according to the high-level valuation system P/S valuation, then the company's valuation is 0, not capital , so there will be B round death; some companies income scale is also good, but always do not see the hope of profit, if in the next round (assuming it is round C), facing only the net profit valuation of PE institutions, they feel that the company P/E valuation of 0, the company can not invest, there will be C round death. 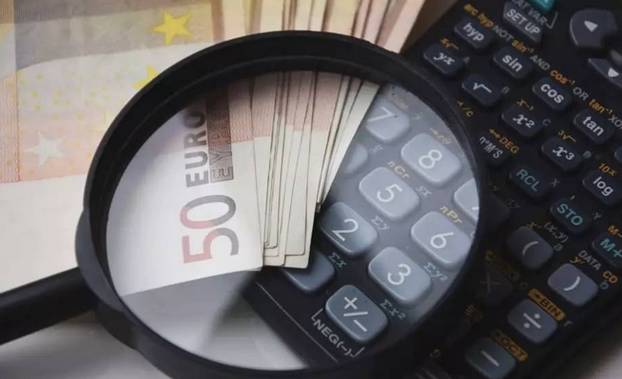 In different economic cycles, the scope of use of the valuation system shifts: in a bull market, the valuation system moves back, which explains why many companies that have not made a net profit in the past two years have received round c, wheel D, or even round E, and are invested by traditional PE institutions because they have lowered their ranks and started using P/S, a low-order tool.

In a bear market, the valuation system will move forward, which can explain why since the second half of this year, some of the revenue and user number of well-developed companies are not able to invest, or even can only merge to hold the group heating, because even many VCs also require profits, we put the low-level valuation system snow hidden.

The policy of the secondary market has a clear guiding effect: Why has China been short of RMB VC?

When the enterprise has only the number of users, only the size of revenue, even if your number of users is 1 billion people, your income size of 10 billion, as long as there is no profit, the valuation is all 0! So RMB VC is very few, PE a lot, because they responded to the government's call to use only the price-earnings ratio of this tool, otherwise there is no exit channel! But U.S. and Hong Kong stocks have P/S test indicators, as long as a certain scale can become a public company listing. If a company can be valued only by P/S for a considerable period of time after listing (and possibly ultimately by P/E), it will open up most of the company's stages of development and make each round of valuation smooth.

At this end, the intrinsic relationship of various valuation systems and the use of methods to explore, I hope that you entrepreneurs and investors readers can apply these principles between the bulls and bears, between rounds of financing, I hope that legislators readers can pay attention to the power of the valuation system at all levels, and actively improve the rules to play its role in guiding innovation.

Thanks for reading, your attention is our sustained pre-action force, please sweep the QR code below to follow, orPlease find WeChat public number "Yue Dao Finance" attention, thank you! 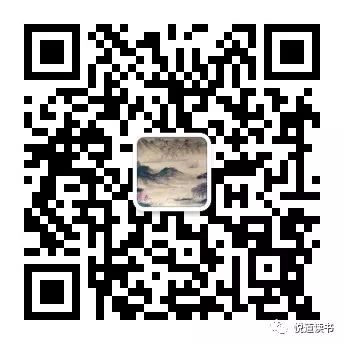 Read good books together and accompany them all the way